I listen to the radio when I drive around town, and I flip between Hot 103.3 Jamz and 95.7 The Vibe because they both play “urban” music (though The Vibe has always been more on the lighter side of things — Lady Gaga and Black Eyed Peas — than, say, KPRS’s Lil Wayne and Drake).

But yesterday, The Vibe played a Rob Thomas song. And then, “Use Somebody” by Kings of Leon. Obviously, something’s up. 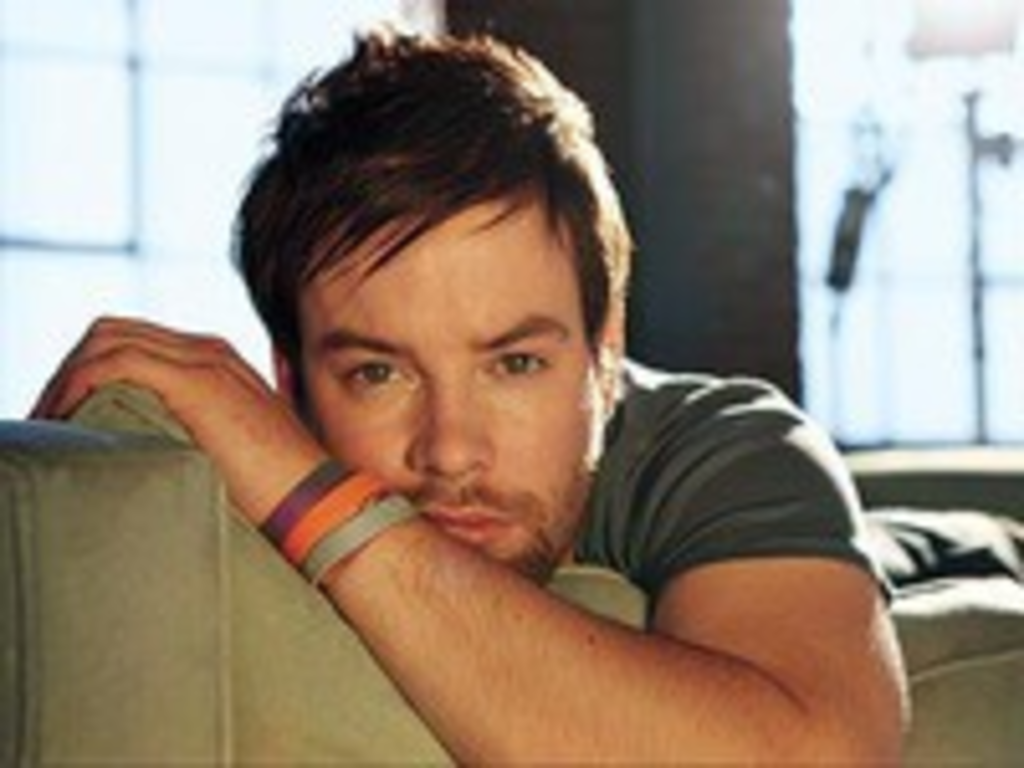 I called a radio insider who forwarded me a press release sent out today, October 16, announcing The Vibe’s format change. “CUMULUS longtime Top 40/Rhythmic KCHZ (95.7 The Vibe)/KANSAS CITY has made a decidedly mainstream move with the music in the last few days with the introduction of songs by TAYLOR SWIFT, KINGS OF LEON, SHINEDOWN, DAUGHTRY, JASON MRAZ, NICKELBACK, DAVID COOK and many others to the playlist,” it reads (obnoxious capitalization theirs).

This seems like good news for KPRS, now that no other station challenges its urban format. But why would The Vibe join an already-saturated Top 40 market? Kansas City already has KMXV’s Mix 93.3 and 99.7 Kiss FM (which broadcasts Ryan Seacrest’s show).

The insider thinks The Vibe’s switch might have something to do with a change in the ratings system. Arbitron,

the company that calculates Kansas City’s radio station ratings, is

switching from using listener-reported surveys (called “diarys”) to a