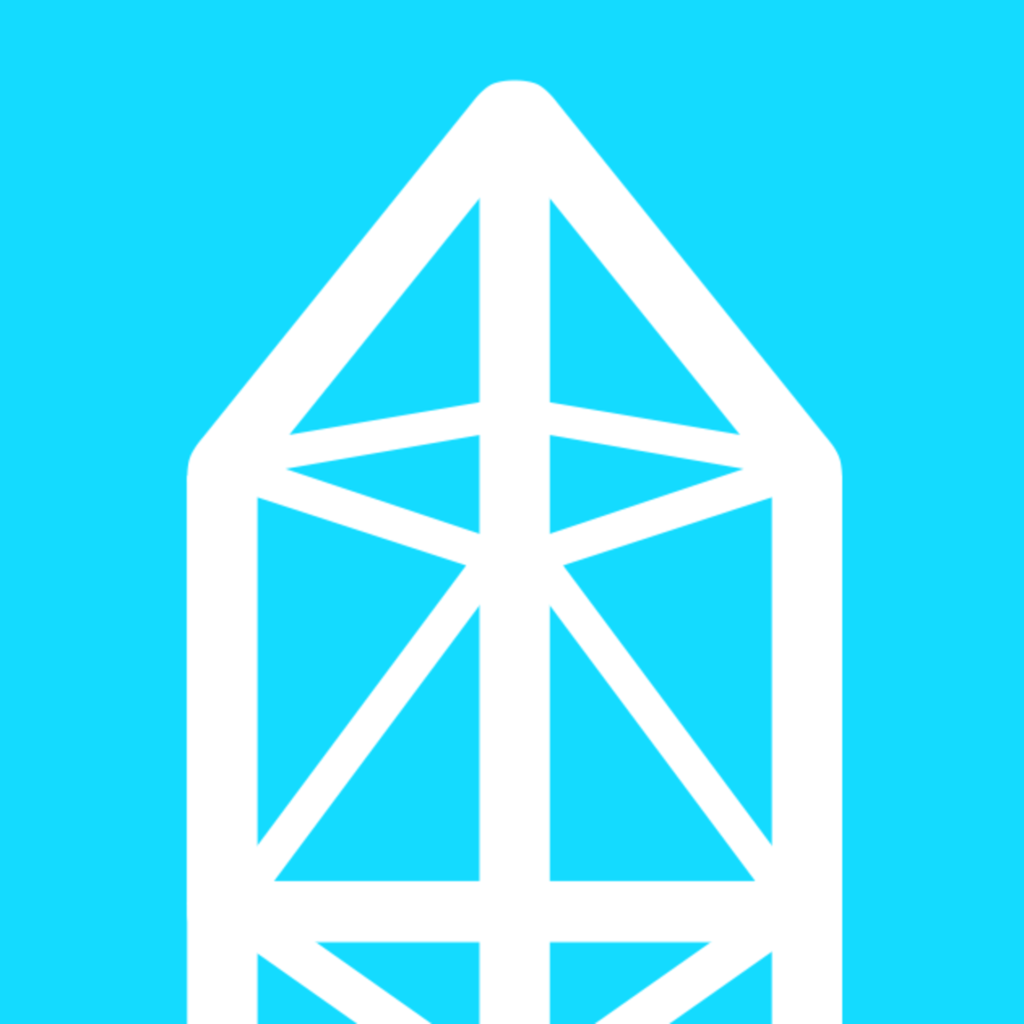 The American Royal, boosted by a small group of high-net-worth individuals like UMB CEO Mariner Kemper and Cerner CEO Neal Patterson, thinks Kemper Arena should be torn down and replaced with a smaller, fancier facility, and that the rest of us should pay $30 million for it.

It is pretty close to getting its way. A competing plan that would cost taxpayers zero USD ($0, nothing) was recently scrapped, after the American Royal threatened to sue the developer. That’s what you get in this town when you propose that an organization propped up by a bunch of millionaires and billionaires maybe doesn’t need to be ramming its snout into our city’s already-depleted public trough.

The Royal’s plan doesn’t seem to sit very well with anybody down in the West Bottoms, either. Vladimir Krstic, director and CEO of the Kansas City Design Center, has been working with the West Bottoms Historic District Association and various municipal planning departments on a comprehensive “urban vision” study of the Bottoms. He recently penned a letter to Mayor Sly James laying out his concerns about the Royal’s plan to raze Kemper.

“As conceived and proposed the American Royal plan serves no greater communal good,” Krstic writes. “It is a myopic and self-serving initiative which, at the time of very scarce resources, tries to unfairly appropriate city funds to serve the interests of a small group of influential citizens at the expense of the rest of the city and the badly needed real urban improvements that would have much greater public impact and relevance.” Yep, pretty much.

He also argues that Kemper should be viewed in line with other historic structures that were saved and preserved. “In [the] not so distant past the Union Station, President Hotel, Philips Hotel and other significant buildings have been considered financial liability and disposable real estate commodities that have barely escaped the wrecking ball only to be reincarnated into landmarks which define the city and connect us to its past and its enduring present. Kemper Arena is no different than any of those landmark buildings and is equally wedded to the identity of the city.”

Here’s a copy of the letter:
https://www.scribd.com/embeds/246261413/content?start_page=1&view_mode=scroll&show_recommendations=true

This Thursday, at 10:30 a.m., the city’s Planning, Zoning and Economic Development Committee will meet at City Hall to discuss the Royal’s plan to demolish Kemper. The joint hearing is open to the public.