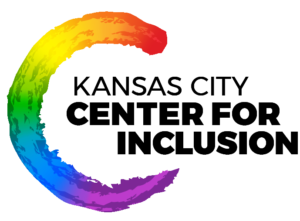 The Kansas City Center for Inclusion announced yesterday it had one-upped its own goal of helping trans, nonbinary, gender nonconforming, and gender diverse (TGNC) individuals receive aid towards gender-confirming surgeries.

Initially, KCCI planned to provide assistance for medical care and associated costs in the form of one $1,000 grant. Now—with the support of local donors—the organization will award a total of three $1,000 grants. 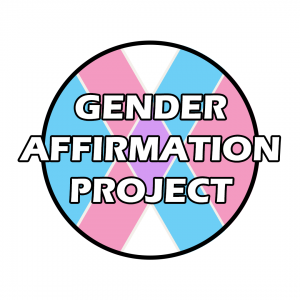 “Living with gender dysphoria is extremely difficult,” reads a statement from the KCCI website. “TGNC people are more likely to experience homelessness, unemployment, and have higher rates of suicide than cisgender people. Surgery is literally life-saving for TGNC people.”

This year has marked an alarming wave in anti-transgender legislation throughout the nation, including in Missouri, that sought to restrict the rights of TGNC adults and children and their access to appropriate healthcare. Back in May, the Biden administration took first steps in the process of undoing a Trump-era policy that removed protection from healthcare-related discrimination for the LGBTQIA+ community.

In the meantime, locally-based initiatives such as the Gender Affirmation Project are crucial for TGNC folks.

Applications remain open until September 1 for youth and adults 18 years or older. Then, KCCI will randomly select three recipients to receive funding.

See an FAQ page here. We’re sending all the good luck in the world.