KC Voices: We need to be talking locally about abortion rights now 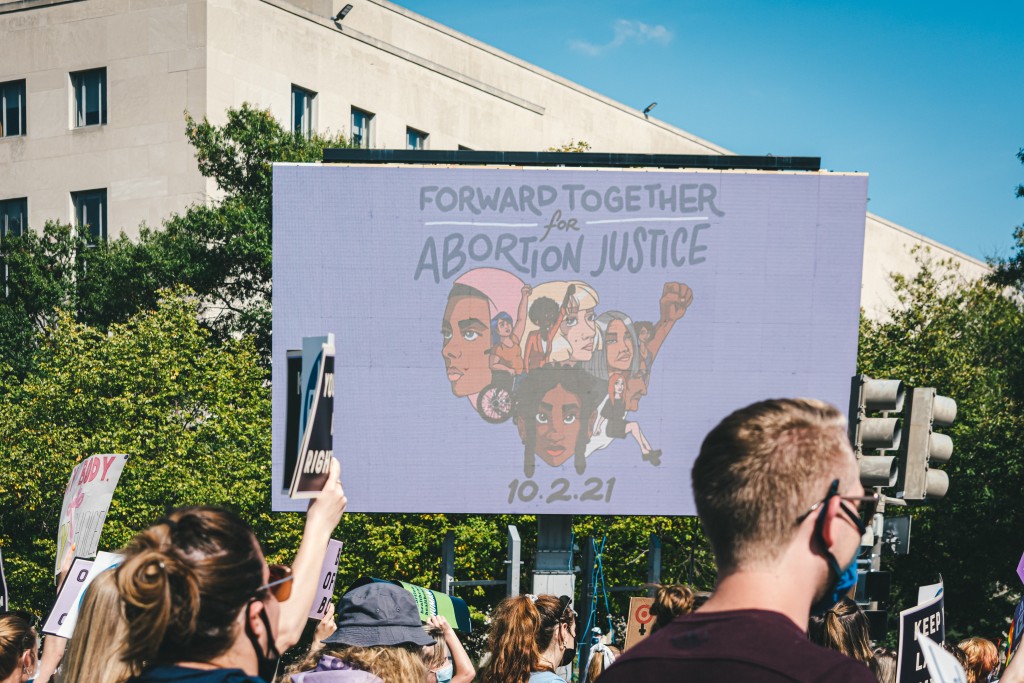 Members of the KC community are always invited to submit opinions and tales about life in our fair metro. If you’ve got a story you’d like to share, please send it to brock@thepitchkc.com for consideration. Today, local writer Kelsey Rhodes (she/her) discusses why our community needs to actively engage in the discussion and action around reproductive rights, in the face of inevitable legal setbacks.

Roe v. Wade is in its final days.

There’s no other way to put it without diluting the reality of the moment we’re in.

While Roe as a legal framework never met the needs of all people needing abortion care due to lack of real access in countless communities, the coming repercussions of its gutting will be felt in every community across the country.

And while abortion care is still accessible here in Kansas City thanks to the hard work of clinic workers and advocates in Wichita and Kansas City, there’s so much more at stake than you might realize.

While Missouri has always been attacking abortion access for as long as legislators have been trying to control bodies, as of 2018, Kansas has had a state constitutional protection for abortion care. This has led to Kansas honoring the needs of its residents, and the needs of people in absolute crisis in neighboring states.

While Texas and Oklahoma moved to make abortion nearly impossible to access for their communities, Kansas clinics welcomed those in need of this normal, safe, essential health care. But this could all change, and Kansans need to show their urgent attention.

On August 2, 2022, Kansans will have the opportunity to make it clear that no one should interfere with the decisions we make about our bodies, families, and futures. By voting no against what’s being deceivingly labeled as the “Value Them Both” Act, Kansans will be siding with the real needs of pregnant people and families: the ability to privately decide what health care they need access to without coercion or control from politicians.

Abortion is a personal issue that, over the course of carefully executed decisions by anti-abortion extremists over the last several decades, has somehow been turned into a decision that everyone gets to have a say in. If we want to have a say about abortion, we should listen to people who have abortions and people who provide abortions.

I’m in regular conversation with my community here in Kansas City about abortion. And they’re shocked when I confidently say with my many years of working in the reproductive health, rights, and justice spaces that we are already living in a post-Roe world; the pending Supreme Court decision in the next couple of months only formalizes it.

I think it’s because it’s uncomfortable to think about the fact that our rights are quickly being taken away from us.

It’s uncomfortable to admit that there are violent protestors outside each of Kansas’s clinics providing abortions, every single day.

It’s uncomfortable to sit with the fact that many of us were born with more rights to bodily autonomy than we have now.

And in our collective discomfort, we turn away from how scary the thought of regression is.

The only answer is to lean deeply into community-centered care, to keep each other safe, and to truly take care of each other.

I invite my community members to consider pivoting away from fear and towards compassion and empathy. As abortion storyteller Renee Bracey Sherman says: “Everyone loves someone who has had an abortion.” Statistically speaking, it is true for everyone in this country. When we listen to people in our lives who have had abortions and when we talk about how frightening it is that states across the country are enacting new abortion bans almost every week, we see how universal of an “issue” abortion actually is.

And maybe that’s exactly it: abortion isn’t an issue. Abortion is a shared experience of being human. Abortion is normal. Talking about abortion as normal combats the toxic shame and stigma that’s enabled anti-abortion extremists to harass, abuse, and murder people who have abortions and people who provide abortions.

When I think about my future in the Midwest and Midsouth, I think about the kind of community I want to build a family in. That future is centered on trust, joy, liberation, safety, and justice. If you envision the same kind of future for Kansas City and our neighbors in surrounding states, I invite you to have conversations about abortion by actually centering folks who have abortions and to vote no in August.

Say no to control, say no to coercion, say no to politicians controlling our bodies, communities, and future.