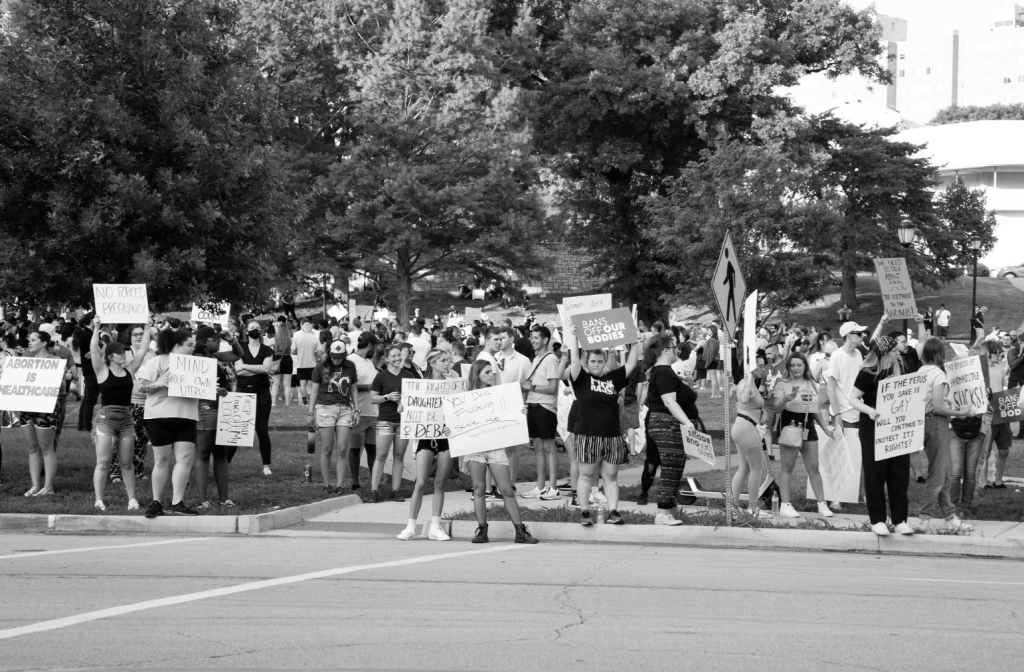 We’ve been asking members of the KC community to submit stories about their thoughts and experiences in all walks of life. If you’ve got a story you’d like to share with our readers, please send it to brock@thepitchkc.com for consideration. Today, former lawyer and current KU law teacher Amii Castle weighs in on the upcoming Amendment 2 vote in Kansas.

My religious freedom is up for sale, and the Catholic church is buying. Since January 2022, three Catholic dioceses—the Archdiocese of Kansas City, the Catholic Diocese of Wichita, and the Roman Catholic Diocese of Salina—have primarily funded the Value Them Both campaign—the campaign that urges voters to “Vote Yes” on August 2 to ban abortions in Kansas. Those three Catholic dioceses contributed over $3,100,000 to fund Value Them Both—over 66% of the $4,461,596 in cash donations. Value Them Both has spent much of that money on advertising, marketing, and paying campaign workers.

But Catholic leaders are buying their way to imposing their religion on me, even though I’m not Catholic. Most of us Kansans—75%—are not Catholic. Yet, the well-funded Catholic church has given millions of dollars towards this massive effort to impose a Catholic belief—that abortions should be banned in all cases—on the other 75% of us. Many of us in that 75% believe that abortion should remain legal, at least in some cases, like rape, incest, or to save the life of the pregnant person.

If you are Catholic and you believe abortion is wrong in all cases, then don’t get an abortion. But please keep your religion—and your money—out of my religious freedoms.