KC Voices: The smoke and mirrors around government funding and Kansas’ Amendment 2 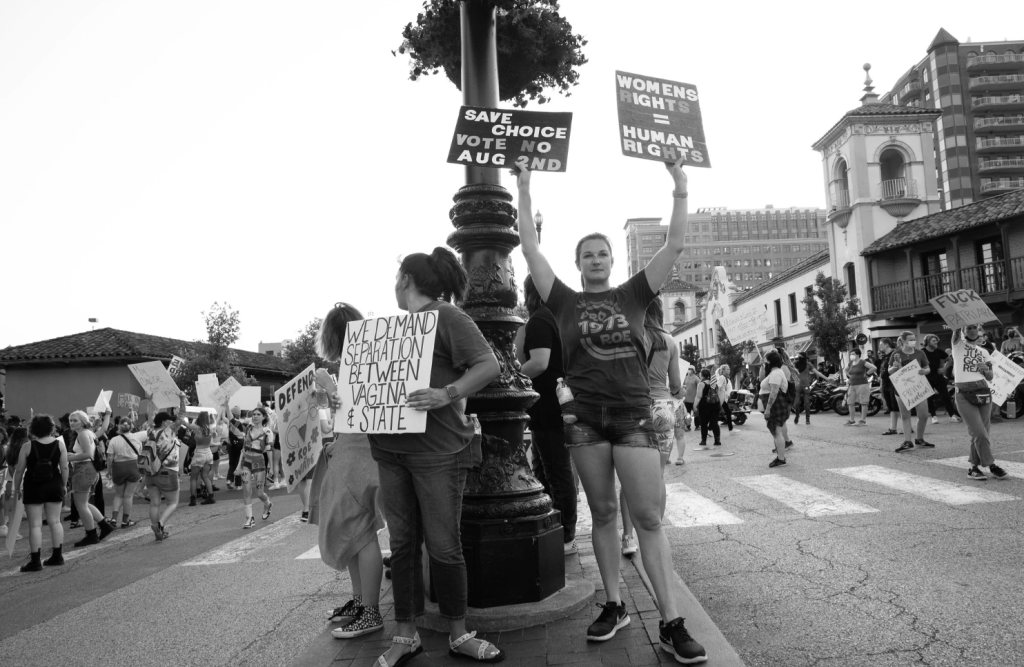 We’ve been asking members of the KC community to submit stories about their thoughts and experiences in all walks of life. If you’ve got a story you’d like to share with our readers, please send it to brock@thepitchkc.com for consideration. Today, former lawyer and current KU law teacher Amii Castle weighs in on disinformation around the upcoming Amendment 2 vote in Kansas.

On August 2, you’ll be voting whether to amend our Kansas state constitution to take away the right to access abortion, in all cases, including rape, incest, and to save the life of a pregnant woman.

“The Value Them Both Amendment would affirm there is no Kansas constitutional right to abortion or to require the government funding of abortion, and would reserve to the people of Kansas, through their elected state legislators, the right to pass laws to regulate abortion, including, but not limited to, in circumstances of pregnancy resulting from rape or incest, or when necessary to save the life of the mother.”

But you can read the full text of the document here.

It is my belief that those Topeka politicians will do just that.

Unfortunately, the misinformation from those in the “Vote Yes” camp—those who want to ban abortions in Kansas—is astounding. Take, for example, the claim that the two purposes of the proposed amendment are 1) to prohibit late-term abortions and 2) to prohibit government funding of abortion care. Sounds reasonable, right? But these claims are disingenuous, at best.

Late-term abortions—abortions after twenty-two weeks of pregnancy—are not performed in Kansas and are already outlawed, except in cases of probable death or injury to women. This is spelled out in K.S.A. § 65-6703.

Claiming that we need this amendment to ban government funding of abortions is smoke and mirrors. It’s disingenuous to misrepresent the current state of the law in Kansas on late-term abortions and government funding to get folks to vote yes, when both are already illegal. In terms of educating the electorate, this is nothing but smoke and mirrors.