Until Evergy closes all of its coal plants, its shareholders are profiting by sacrificing our health, our future, and forcing us to foot the bill. 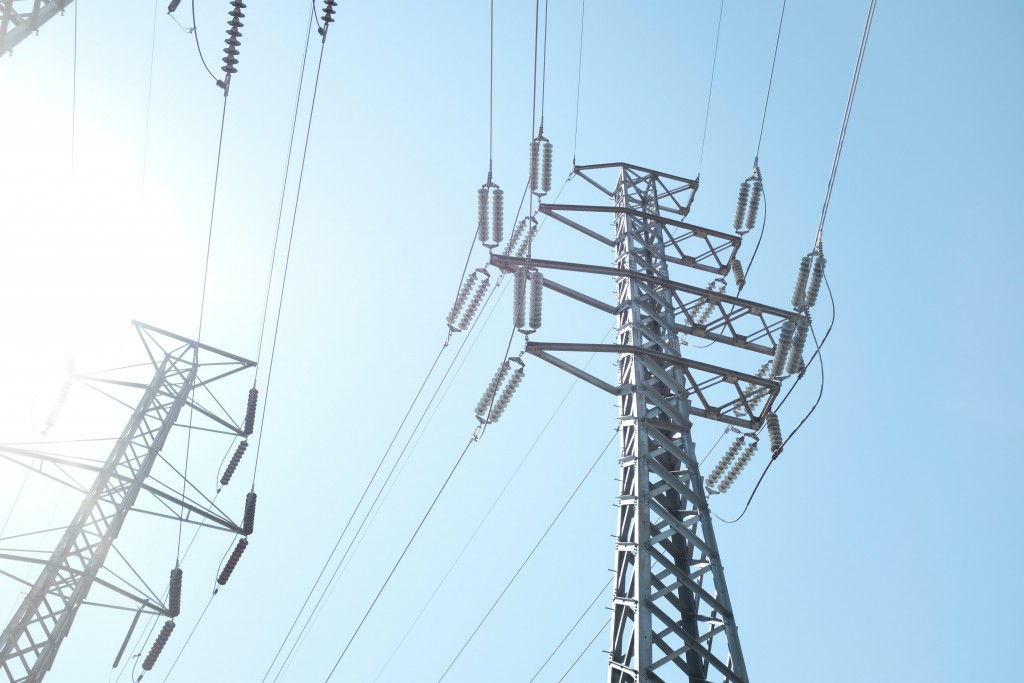 We’ve been asking members of the KC community to submit stories about life under quarantine, protests, politics, and other subjects that provide important opinions. If you’ve got a story you’d like to share, please send it to brock@thepitchkc.com for consideration. Today, Brian Schath from CleanAirNow explains the continued danger of Evergy’s coal plants and the strain they’ll keep putting on us physically and economically as long as they’re in operation.

Generating energy from burning fossil fuels has long polluted our air with toxic pollutants, poisoned our water, and led to negative health impacts in our communities including increased risk of cardiovascular disease, respiratory disease, and premature death. Replacing fossil fuel energy sources with renewable energy is essential for the health and safety of our communities and the environment. In Kansas, one of the largest obstacles to achieving this is the utility company Evergy.

While the benefits of renewable energy generation continue to grow, Evergy continues to operate its costly coal-fired power plants while passing expenses on to the ratepayers. Between January 2019 and September 2020 Evergy lost $121 million by operating its coal plants relative to market energy pricing. Even worse, it is estimated that over the next two decades the Evergy owned La Cygne and Jeffrey coal plants will cost ratepayers $847 million compared to the energy market price. Without market-driven competitors, Evergy can pass off the cost of these increasing losses to its customers.

Over the last decade, Evergy has retrofitted its coal plants with expensive pollution control equipment rather than shutting them down. This has driven the electricity rates upward while continuing to poison Kansans. Now, electricity prices in Kansas are one of the highest in the region and Evergy has still not announced a concrete plan to close its remaining coal plants. According to a recent analysis, Evergy is lagging far behind its competitors’ investment decisions to retire coal and build clean energy. This is despite the fact Kansas has the potential for some of the cheapest solar and wind energy in the country.

As Evergy’s plan stands today, the utility will begin converting its coal fleet to renewable energy sometime between 2025 and 2045. This vague and uncertain span of 20 years is not only bad for the Kansas economy but also fails to meet any of the baseline targets set by climate scientists if we are to avoid the most catastrophic impacts of climate change.

Beyond just the economic impacts of operating Evergy’s coal plants, the health of our communities continues to be placed at risk. Air pollution from Evergy’s Kansas coal plants is responsible for at least 20 premature deaths and over 100 asthma attacks a year. Throughout the Midwest, Black and low-income communities face the highest risk for death from power plants’ fine particulate pollution. Evergy is poisoning Kansans and passing off the increasing operating costs to the ones being harmed. High energy prices have resulted in nearly 25% of households foregoing basic household needs in order to pay their electric bill.

While our communities and environment pay the price, Evergy continues to keep ratepayers in the dark. Right now, the utility is developing its Sustainable Transformation Plan and Integrated Resource Plan behind closed doors. These plans should play a central role in Evergy’s transition to renewable energy and will have a direct impact on the state of Kansas. So far, Evergy has not offered any opportunity for public comment to Kansans on plans that will likely impact their everyday lives. Until Evergy closes all of its coal plants, its shareholders are profiting by sacrificing our health, our future, and forcing us to foot the bill.

The United States has finally reached the “coal cost crossover“, meaning that existing coal is more expensive than renewable energy. In Kansas, wind produced over 40% of electricity generation in 2019. It is time for Evergy to announce a plan for a just transition of electricity generation to renewable energy. This process must begin this year if we are to meet even the most basic climate targets.

Evergy is operating as a monopoly, maximizing profits at the expense of the people. With the impacts of climate change already occurring and renewable energy technology continuing to improve, it’s time Evergy makes a real sustainable transition to renewables. Evergy can, and must, do this. Our economy, health, safety, and future generations depend on it.