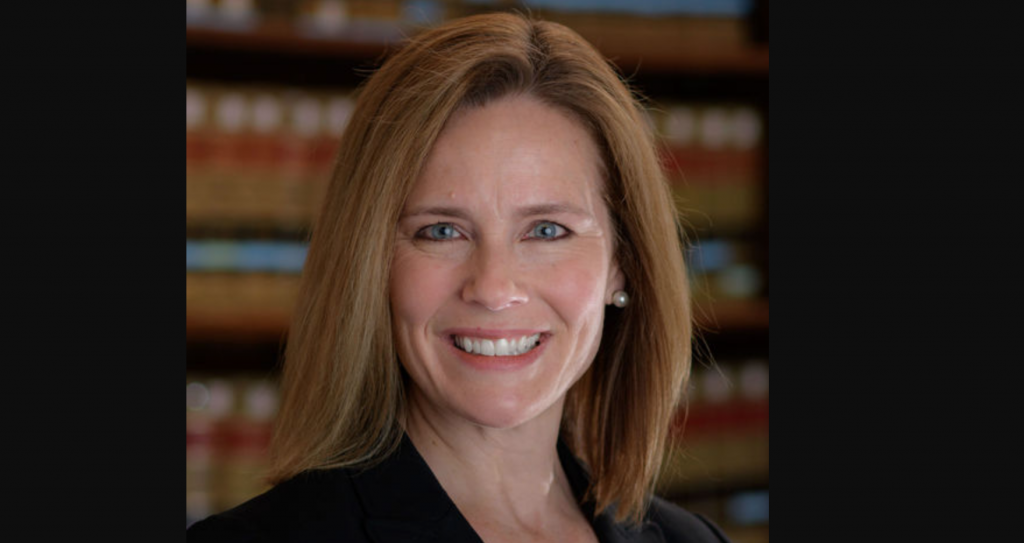 We’ve been asking members of the KC community to submit stories about life under quarantine, protests, politics, and other subjects that require discussion. If you’ve got a story you’d like to share, please send it to brock@thepitchkc.com for consideration. Today, CEO and President of Planned Parenthood: Great Plains Votes, Brandon Hill PhD, pens an op-ed on the importance of fighting for reproductive rights in the state of Kansas.

In 2019, the Kansas Supreme Court recognized in the state constitution what had always been there: an individual’s right to personal autonomy, which includes the right to abortion care. This win formalized monumental protections for Kansans, for reproductive rights, and for health care providers.

But since that decision, there has been no shortage of attacks from anti-abortion politicians whose intentions are clear: End access to abortion in Kansas entirely, with no exceptions. We defeated a flawed and dangerous constitutional amendment proposed last spring that would have stripped Kansans of their constitutional rights, putting access to care at risk.

Now, just a week before the final day to vote in the 2020 election—an election where tens of millions of Americans have already voted—the rights of Kansans are at risk again.

With the addition of Justice Amy Coney Barrett to the Supreme Court, a Trump-appointed judge who has vocally decried marriage equality, abortion care, and the Affordable Care Act, the reality of what sexual and reproductive health care looks like for much of the country will change drastically. A Supreme Court with Justice Coney Barrett will lean heavily toward an anti-science, anti-abortion ideology.

Anti-abortion politicians said last spring that the constitutional amendment wasn’t about banning abortion in Kansas, and that federal protections would still apply. If that amendment had passed and Roe falls in the near future, we could see a ban in Kansas on all abortions.

We know that abortion care is universally supported, in Kansas and in every state: More than 77% of Americans believe patients should have access to abortion. We know that the Affordable Care Act allows millions of Americans to access health insurance and the care they need and deserve. We know that the beliefs of a few individuals should not mean the denial of rights for millions.

I do not believe that Justice Coney Barrett should have been appointed to the Supreme Court. The rushed confirmation process—a mere 40 days after the death of Justice Ruth Bader Ginsburg—came during an election that is already well underway, and amidst a deadly global pandemic. This was not the time to install a lifetime appointee to our country’s highest court.

But, like most people reading this, it was not my decision to make. What I can do, as the President and CEO of Planned Parenthood Great Plains Votes, is continue the fight in our four-state region to protect access to care, and to keep health care available so that all Kansans are able to see a provider when they need to, no matter what.

Any politician who voted to fill this seat declared themselves against your health care, your civil and reproductive rights, and your ability to determine your future. Now is the time to take action: fight back, make a voting plan, and elect new leadership who will represent all voices.