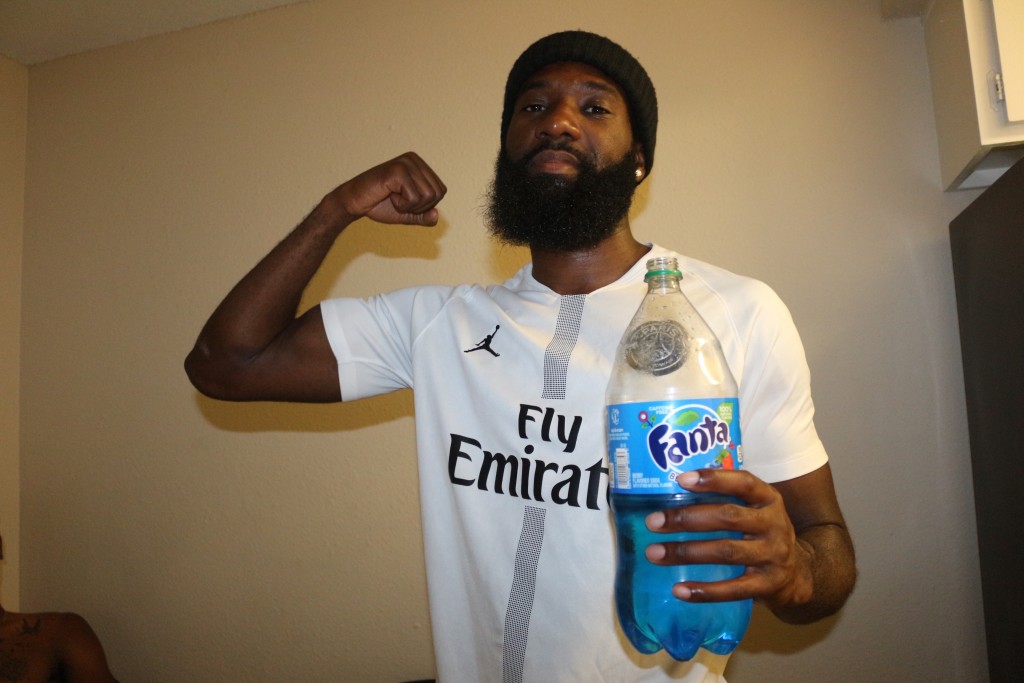 We’ve been asking members of the KC community to submit stories about life under quarantine, protests, politics, and other subjects that provide important opinions. If you’ve got a story you’d like to share, please send it to brock@thepitchkc.com for consideration. Today, Samba Gnokane shares the story of a local community college soccer player who, via a combination of coronavirus uncertainty and the ever-fluctuating policies of the Trump Administration, faces a distressingly uphill battle towards attending school as a student-athlete ever again—through no fault of his own.

Studying in the United States universities for many international students is a valuable but exciting experience (even if it does not always offer the professional opportunities hoped for). For Jessy Zieta, it has always been a dream.

Growing up in the suburban area of Paris, Jessy had one dream, coming to the USA and play soccer while getting a degree in business and management. Jessy is a freshman soccer player at Kansas City Kansas Community College.  He first came to the United States one year ago and did an excellent season at KCKCC. Still, he had to get back home in Paris in January when the season ended, and his student visa was terminated.

ICE struck him down for Authorized Early Withdrawal, which is technically not a negative termination reason and should not have affected his ability to get a visa in the future. When the pandemic shut everything down, Jessy was scheduled to be getting back to Kansas City for the upcoming season.

Flight prices skyrocketed above $3000, so Jessy was stuck in Paris. The U.S. government blocked European travellers into the States until further notice. U.S. Immigration and Customs Enforcement confirmed that its guidance granting visa flexibility to nonimmigrant students only applies to those who were actively enrolled at American schools on March 9. ICE refused to let Jessy return for school and sports in our city.

“The situation sucks,” Jessy says. “ICE is making everything difficult for international students. Let’s hope things change? It’s horrible for all of us.”

Earlier in the month, the U.S. government climbed down from a position that would have left many international students in the United States with little choice but to leave the country. This was their controversial position on denying student visas for schools that opted for online classes. Now, the Trump Administration claims that schools should not issue a Form I-20 to any new international students. (The I-20 is required to begin the process of applying for student visas.)

Jessy said that he’s fortunate because he can manage to stay close with family during this pandemic. Thanks to public services and WiFi, he’s in a good position to attend at least some of his classes online from his original home.

“I definitely can’t complain if I’m going to take my classes online, but not everybody can say the same,” Jessy says. “Imagine people from Asia, South America, and Africa. Most of them will not have access to a good internet connection and WiFi. It’s not going to be helpful for those students. “

Jessy says the issue is another reminder of the uphill battle that most of the international students face, and how it is only getting worse. He’s fighting to get back here, but his optimism is fading.

“I’m not gonna lie, it’s a privilege to me to have to attend school in the United States,” Jessy says. “But sometimes it seems like I’m not welcome there.”