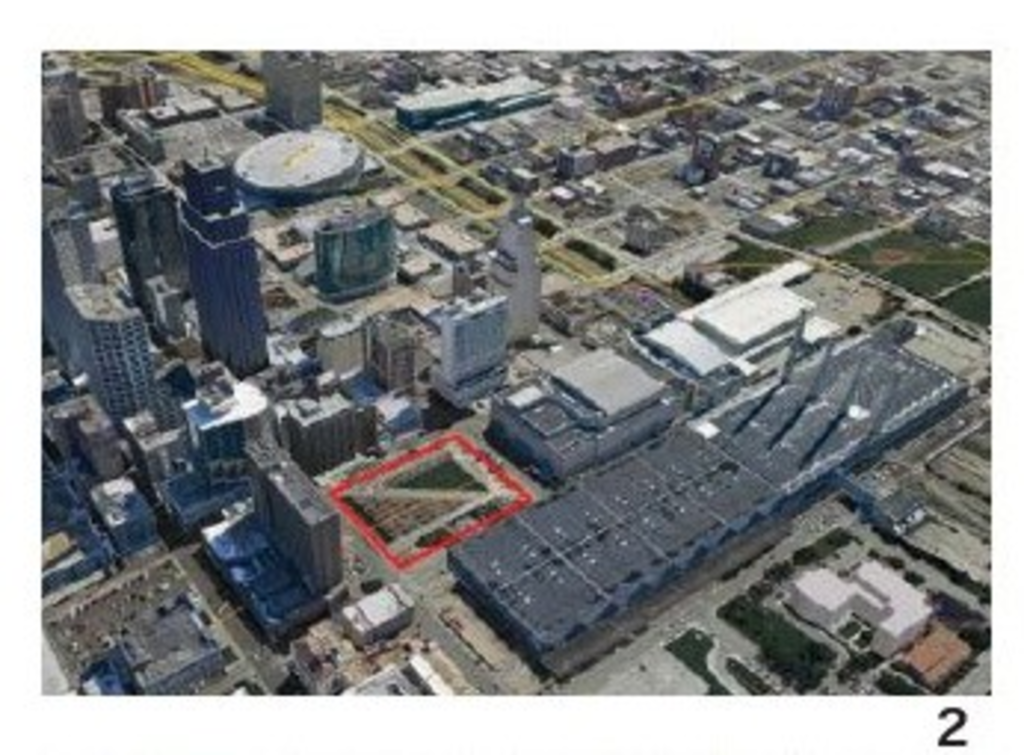 The list of sites for a downtown convention hotel is down to four, and Barney Allis Plaza is among the finalists.

Fox 4 reports that the city cut its list of sites in half on Monday, and although the 1,000-room convention hotel isn’t a certainty, it’s inching toward becoming one. Oh, and you’re going to subsidize it.

Jury Site: 13th and 14th streets, between Wyandotte Street and 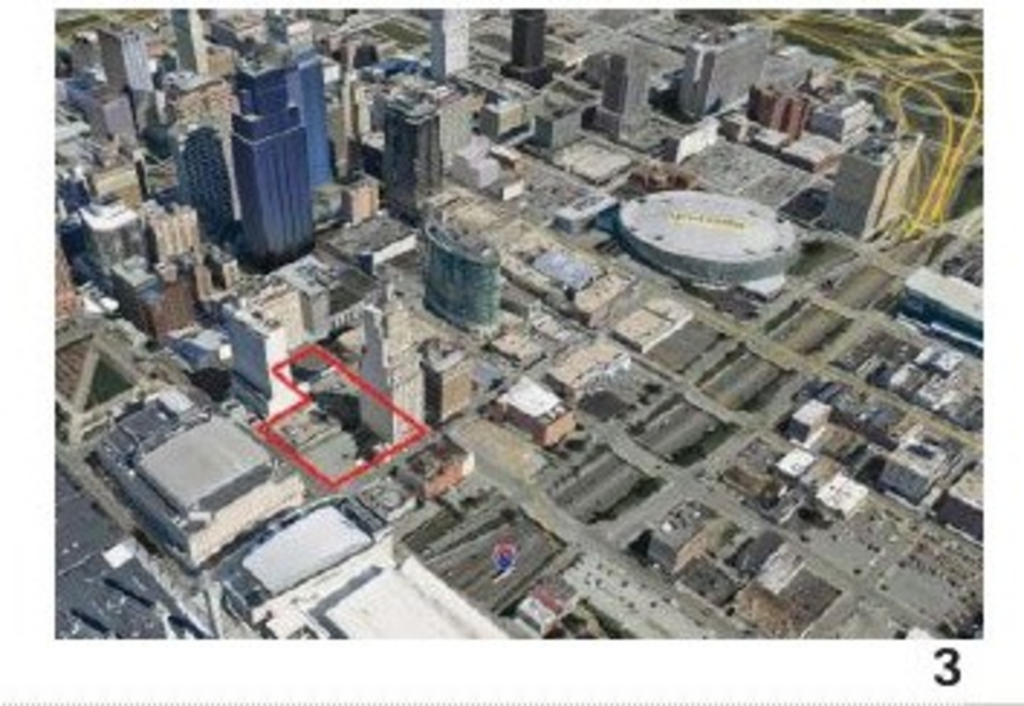 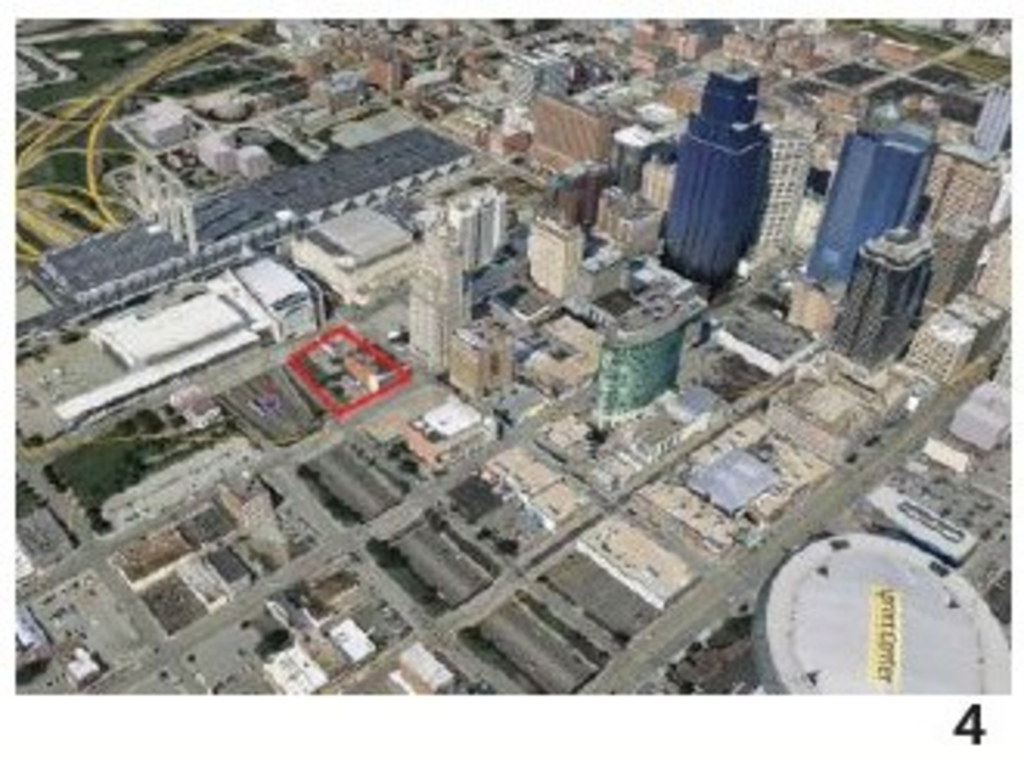 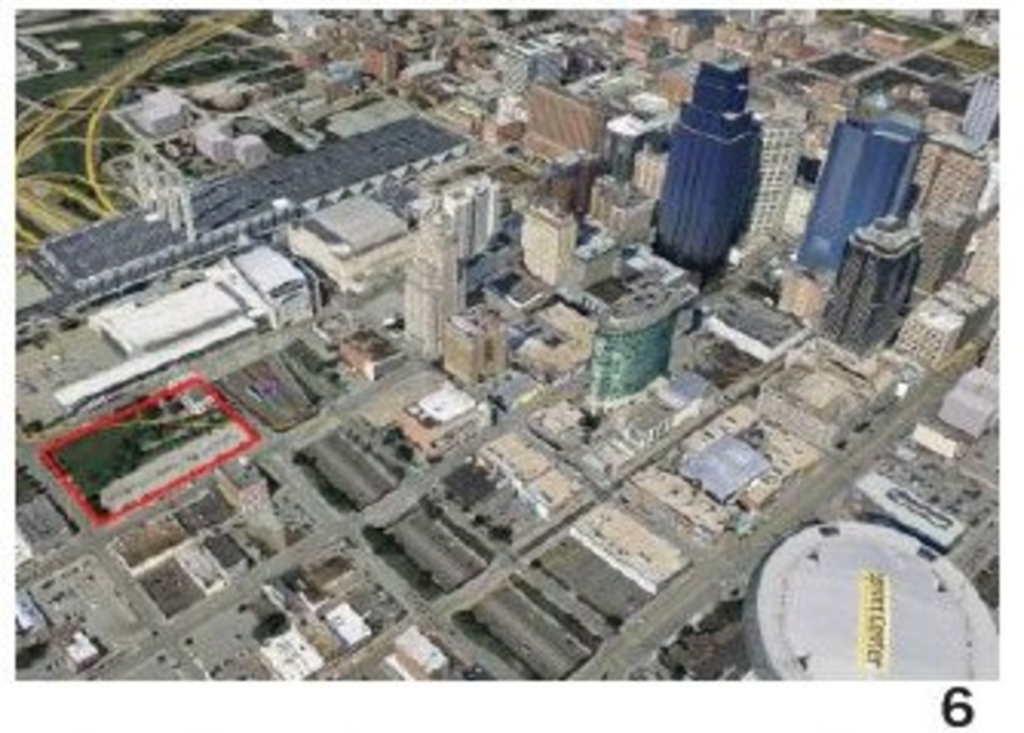 Meanwhile, the consultants who are going to most assuredly tell us that we need a convention hotel (and that you have to pay for it) are getting paid handsomely.