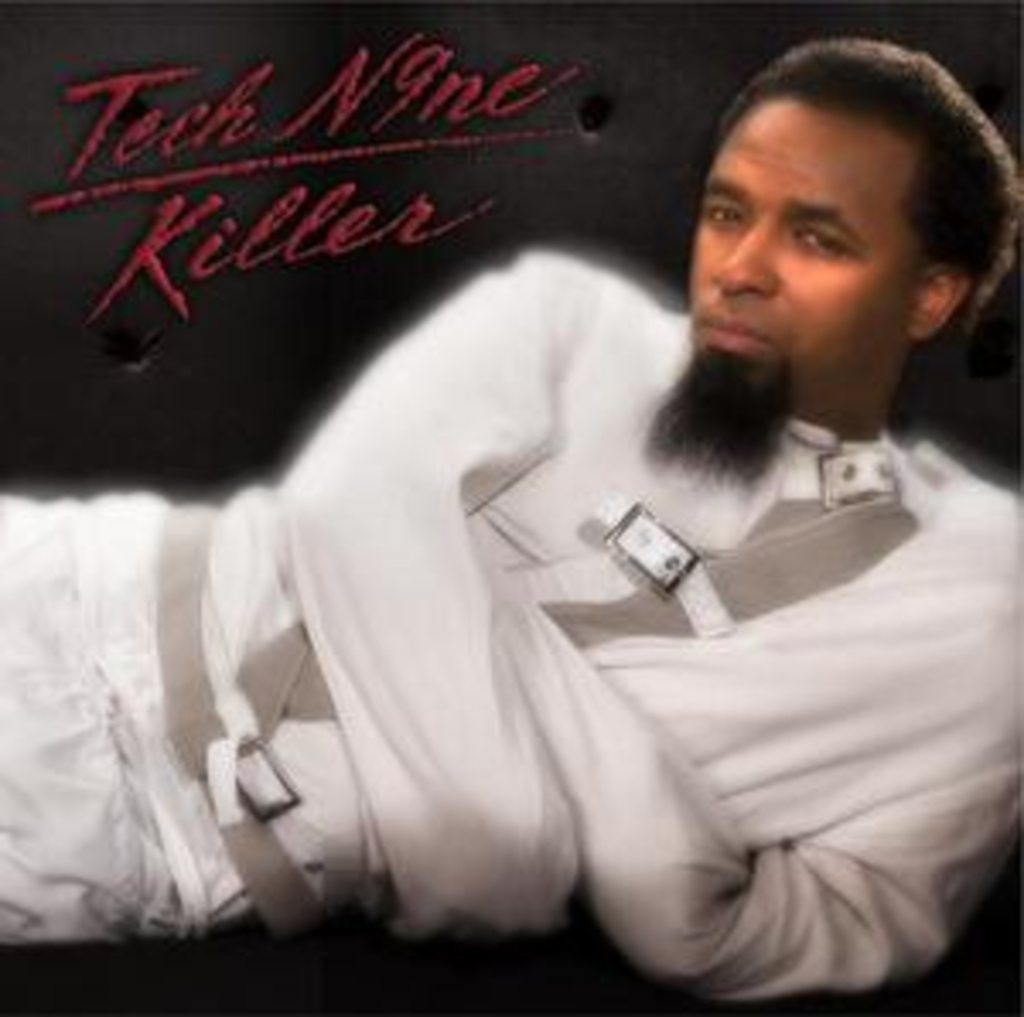 Kansas City has ample representation at this year’s SXSW. Here are the local acts going that we know of, so far, annotated. If you know of any that we missed, post the info in comments. For a complete list of SXSW bands, go here.

And of course, I will be blogging while I’m there, so check back here for updates and mad tales between March 12 and March 16.

This one’s not confirmed; does anyone out there have the scoop on this gal? The former James Brown singer and “Soulsister No. 1” has a MySpace page that says she’s in KC, but we’ve had no luck getting ahold of her.

MySpace headline: “our new album [for Epic Records] is being mixed”

Doing the Anodyne showcase again, minus the Meat Puppets, who are on tour with Built to Spill.

Just found this one out!