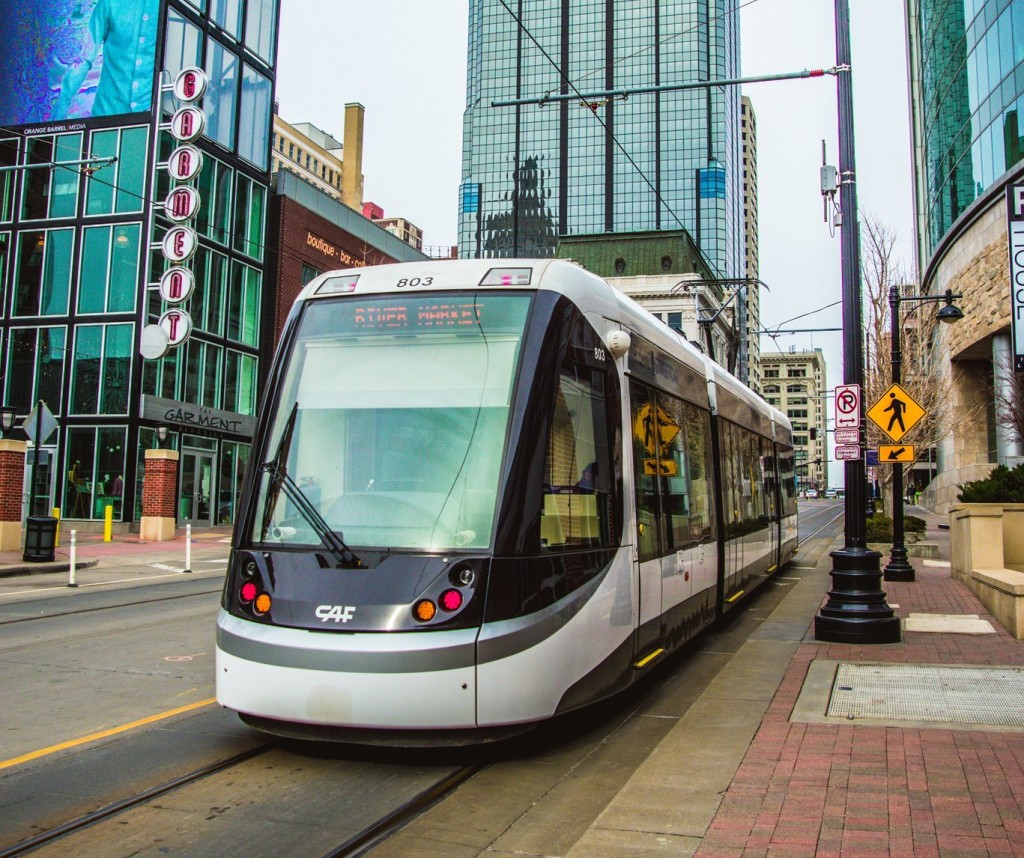 In the second federal funding package in three weeks, Kansas City is being awarded $14.2 million to extend the streetcar’s reach into the Riverfront District. Last month, the U.S. Department of Transportation gave the city a whopping $51 million to expand from Union Station to UMKC.

These funds are a big indicator of Kansas City’s emerging prominence as a tourism hotspot, and at the forefront of cities moving towards freer public transit for all citizens. This will be a long-term project, with the first streetcar going to the UMKC area not projected to run until 2025. The Riverfront expansion will likely follow this project.

In a show of support for the funding, Missouri Senator Roy Blunt said: “I’m glad Kansas City is getting the resources it needs for projects that will help boost economic growth for years to come.”

The current streetcar runs free of charge from Union Station to the River Market district. The planned expansions will help connect tourist hot spots of Kansas City as well as aid the development of the trendy Berkeley Riverfront Park area. The Berkeley Riverfront Park has become a popular spot for outdoor gatherings and entertainment amidst the pandemic and has seen an influx of luxury apartments being built.

The U.S. Department of Transportation’s stamp of approval will hopefully lead to more development in Kansas City’s transit system as a whole, bringing equitable transportation to all citizens. In the COVID-19 pandemic, it is important now more than ever to develop our cities in ways to help get people back on their feet.