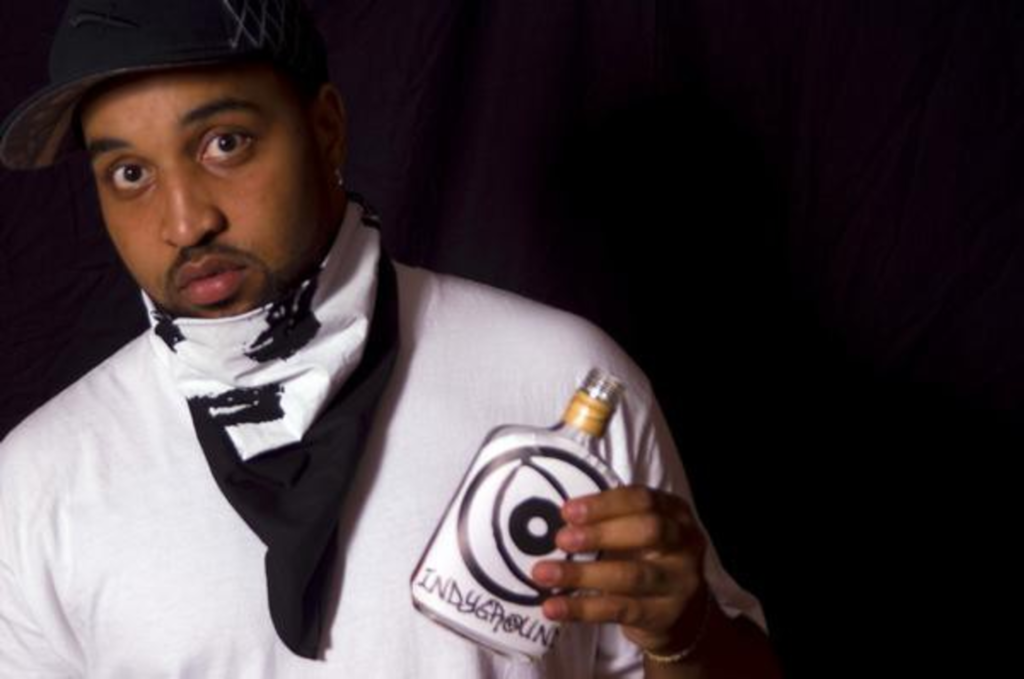 Scoring a coup for Missouri rap, local MC Ray Price, aka Steddy P., has landed the opening spot for Talib Kweli when the renowned Brooklynite comes to the Granada with Hi-Tek on Sunday, April 26.

Though he recently moved back to his hometown of KC, Steddy rose out of the Columbia, Missouri scene (hence his latest full-length, Dear Columbia, P.S.) where he attended college and founded the label Indyground Entertainment. He’s gotten lots of love from the local press out there. Generating that buzz and having his own working label no doubt explains how Steddy was able to land a spot opening for Kweli, one of the most successful practitioners of classic-era-influenced, socially conscious hip-hop.

Steddy P. is preparing to release his next full-length, the inauspiciously titled Virgo 2: Idiots on Parade, soon, followed by another album later this year. He’s also got an EP out, titled just plain Virgo. Funny thing is, Steddy’s a Capricorn. (Just kidding.) Grab a couple MP3s and check out his promo-bio video below.

MP3: from the Virgo EP