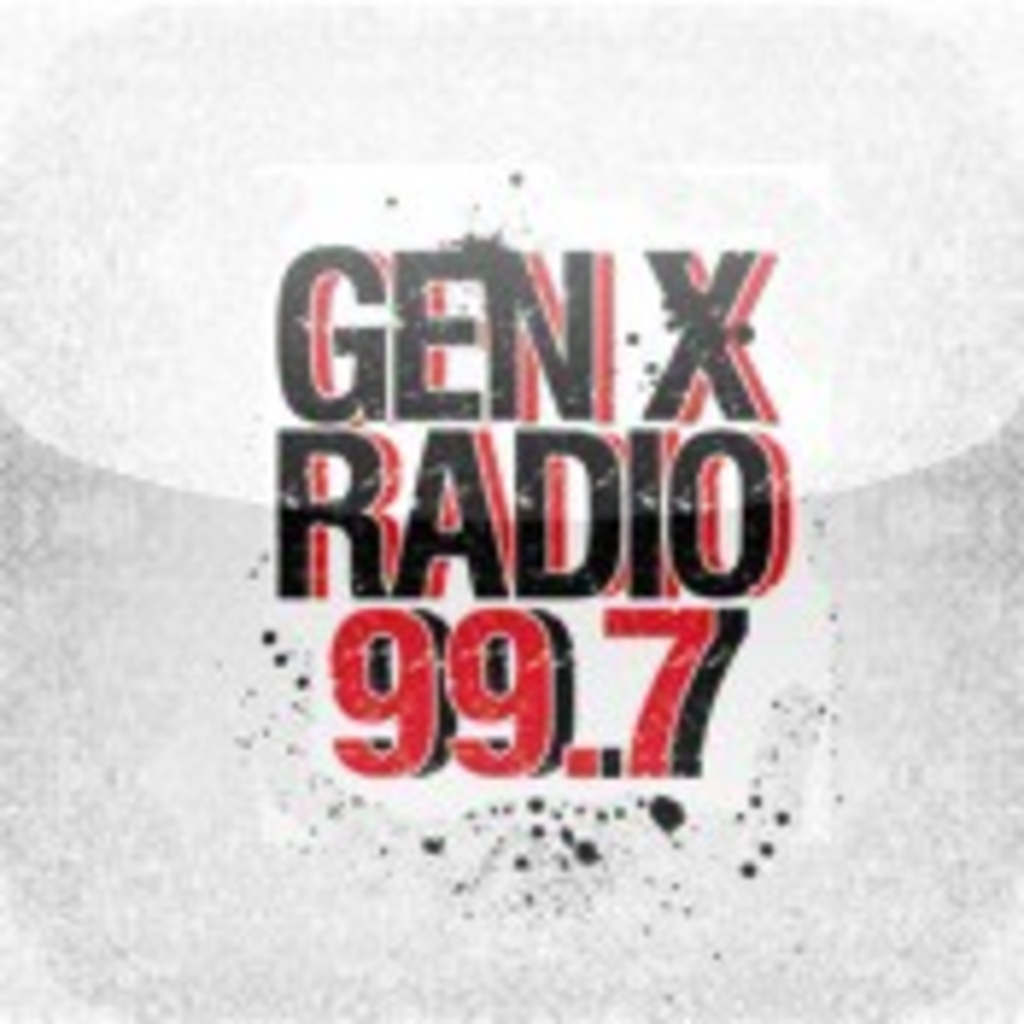 Good news for those mourning the loss of Gen X 99.7: According to Facebook and Twitter, KC Radio returned to Internet radio this afternoon to broadcast music from the ’80s and ’90s.

KCRadio.com is an Internet radio station that is owned and operated by local radio personality Kelly Urich. It was founded in January 2009 and has had a lot of local public figures involved, including Bryan Busby and Andrew Cook (the brother of American Idol winner David Cook).

Here’s what Urich told us about KC Radio:

Gen X 99.7 FM was incredibly popular with a small demographic of people. Unfortunately, not enough to survive in the world of advertising. I have this radio station in my basement and I thought it would be a welcome relief to — instead of blowing up a station and that’s the end — give an option for people who listen at work, or people with smart phones who really want ’80s and ’90s.