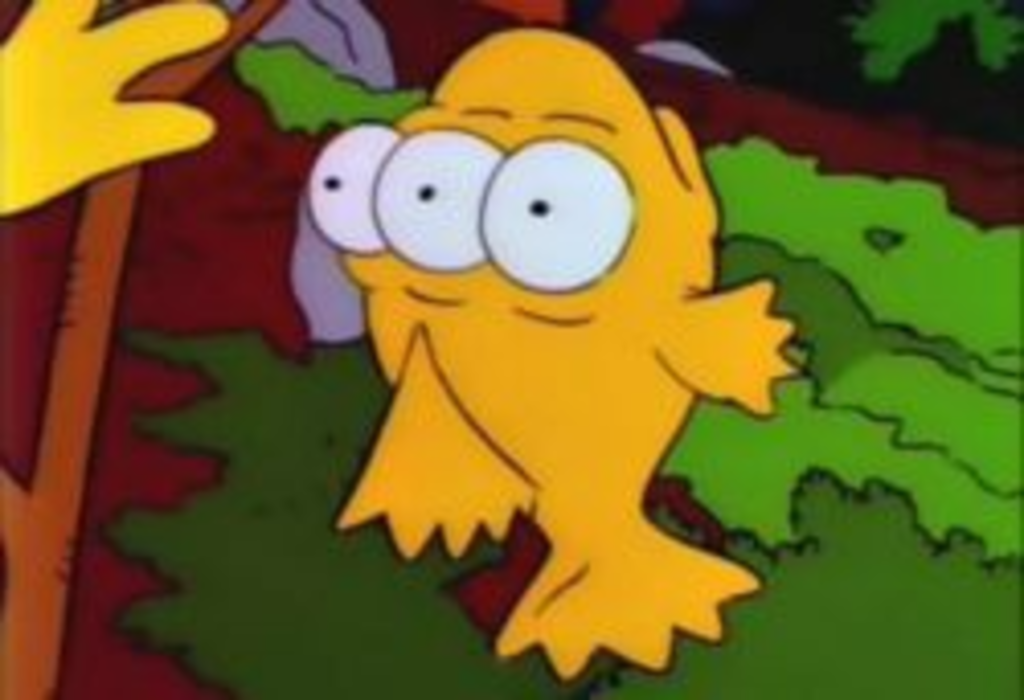 Chemical spills. Buried drums of unknown substances. Teflon poisoning. PCB drippings. Mold. These are just some of the cringe-inducing details included in a Department of Labor summary of information gathered from workers and former workers of Honeywell’s Kansas City Plant, where non-nuclear parts for nuclear weapons have been manufactured for the last 60 years (Honeywell is the subject of this week’s Pitch feature story).

Some highlights from the meeting’s notes: