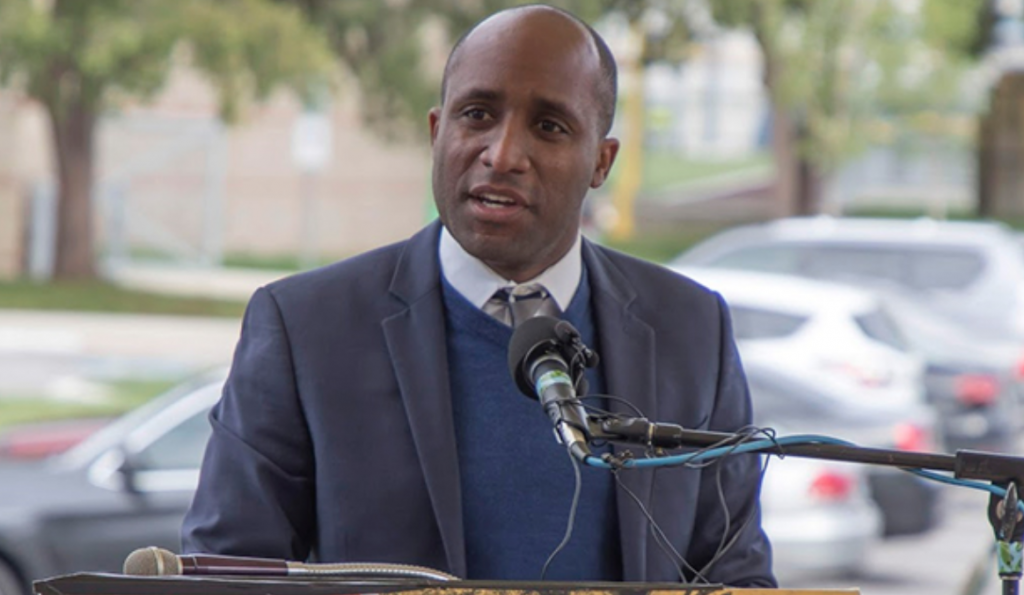 KC leaders filed their response to the KC Board of Police Commission today against the pending lawsuit in Jackson County Circuit Court today. It argued that the Board’s complaints against the city are legally and factually false.

“One month ago, I worked alongside a supermajority of the City Council to craft legislation with a clear and simple goal of making Kansas City safer after generations of violent crime in our neighborhoods and to break the status quo in crime prevention and rising homicide numbers,” Lucas says in a statement. “I wanted to finally see a substantial, sustained decrease in homicides and shootings in our city. To ensure every child returns home safely to their loved ones at the end of each day.

“Since that time, the unelected majority of the Police Board and their outstate allies have claimed many things, but have not worked with the City Council, members of the Police Department, clergy, community leaders, or the neighborhoods most affected by violent crime toward a safer city. Instead, they have pursued litigation that is short on legal foundation, high on hyperbole, and wholly without merit. The Police Board’s legal theories are undermined by the law and the Board’s own annual practices, ignore the plain language of Missouri statutes, and their desired remedy asks the Court to violate the Missouri Constitution.”

The mayor says that he encourages the Board to drop the litigations and work to build a  safer Kansas City in order to prevent more murders, like the 12 that have happened since the pending of the lawsuit.

These actions follow civil-rights leader Gwendolyn Grant’s Motion to Intervene, which was filed last Monday. Grant is arguing on behalf of that the city’s taxpayers that the taxation without representation scheme maintained by the state’s control structure and the Board’s petition violates the Missouri Constitution. She also raised concerns under the 14th Amendment’s Equal Protection clause, saying that the Board perpetuates a system that limits the voices of Kansas Citians compared to other cities in Missouri and limits the representation of African Americans and other minorities in KC violates the US  Constitution.

The Police Board’s suit is not about building a safer Kansas City. It’s not about supporting rank and file police officers. It’s about keeping influence as far as possible from the voices of Kansas Citians impacted by crime.