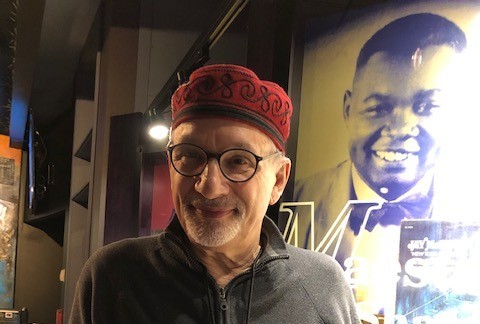 Given that the KC Jazz Ambassadors have been around since 1984, I reached out to the organization’s president, Marc Edelman, to find out what the impetus was for these first awards.

As the pandemic began to subside and KC’s jazz musicians went slowly back to work, they were trying to think of something to get the public involved with them, Edelman explains in an email.

“We contributed over $17,000 via ‘Gig Grants’ to our local jazz musicians, but that was just between the Jazz Ambassadors and the musicians,” the president writes. “We wanted to give as many folks as possible a chance to say, ‘Welcome back, we missed you.’ Thus was born the idea of nominating your favorite jazz musicians, then picking one of the nominees in each category.”

That, plus having a big party for the musicians and the Jazz Ambassadors, of course. In addition to the awards ceremony, there’s an opening set by the UMKC Conservatory Jazz Ensemble and a jam session afterward with some of the nominees and participants.

Given that KC has a deep jazz legacy, I ask Edelman where he sees it now, and the Jazz Ambassadors’ president doesn’t hold back.

“I am always irritated when I see Kansas City left off a list of jazz towns,” Edelman writes. “Did I say ‘irritated’? I mean ‘pissed off.’ Go to Denver, St Louis, Minneapolis, Dallas, Houston, San Fran, Seattle—even Chicago if you subtract the blues bars—none of them have live music pouring out of ten clubs on a given Thursday or Friday night.”

“That’s thirteen and counting!” raves Edelman. “Easy to get to, free parking, great players, low covers. Other than New York City—where the covers start at $25 and parking doubles that—it’s hard to beat.” 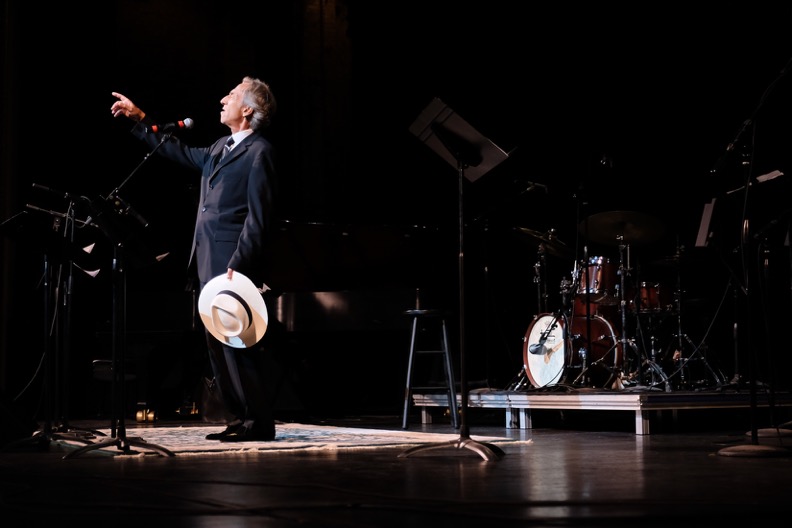 The awards were voted on in an online portal, with 670 area jazz fans choosing from the top four nominees in categories covering everything: jazz guitarist, vocalist, sax and trumpet players, pianists, jazz clubs, concert venues, and radio shows.

“We had about 500 nomination forms, from which we picked the top four vote-getters in each category to create the final ballot,” Edelman continues. “Herschel McWilliams on our board did a great job putting this together. Now we have the software for years to come.”

The top four in each category are what Edelman describes as a pretty diverse group.

While the musicians are obviously the focus here, with nine categories represented, the clubs and radio personalities nominated also lend a lot to the KC jazz landscape, continues the president, saying that the clubs nominated were the Blue Room, Green Lady/Black Dolphin, the Phoenix, and Corvino.

“Thank goodness these and other new clubs are around,” Edelman praises. “We wouldn’t have live jazz without them. They make the KC jazz landscape. Different styles in different clubs, but they all represent playing gigs for local jazz musicians. That’s important.”

“They’re all important educators and advocates for the music, introducing new stuff while paying a healthy respect to the ‘classics,'” concludes Edelman. “We need both.”

The KC Jazz Ambassadors will present the first-ever JAM Musician Awards at Johnnie’s Jazz Club on Tuesday, December 14. Details on that show here.