KC falls below Quebec on list of NHL suitors? 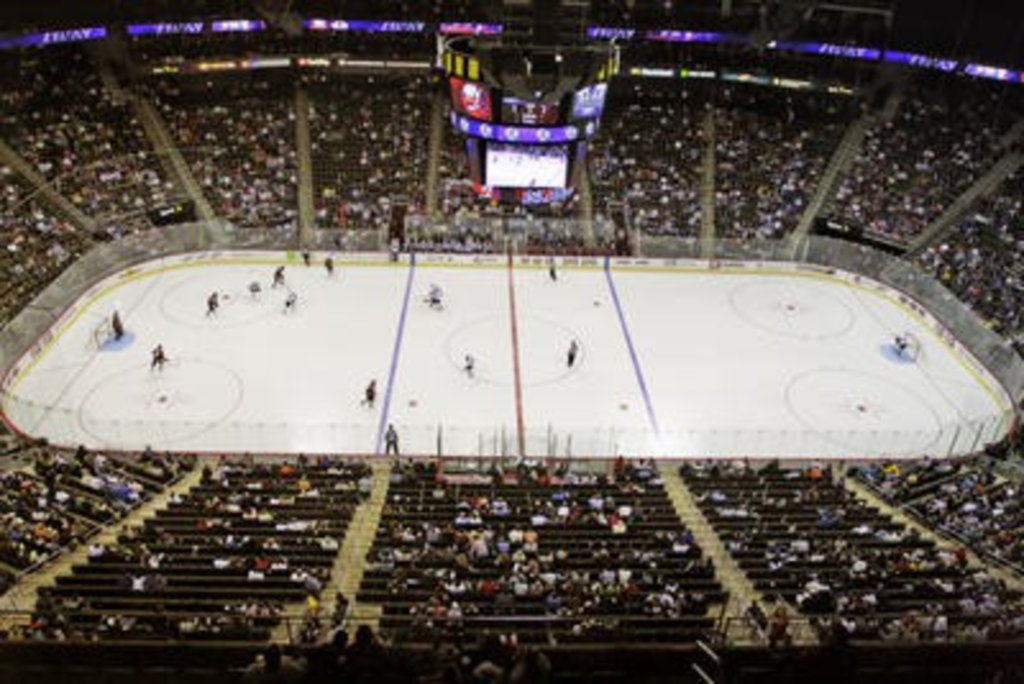 The latest report on Kansas City’s standing among cities clamoring for an NHL franchise isn’t good.

The Toronto Star cites an October 11 comment from deputy commissioner Bill Daly that gives good vibes to Canadian cities where the NHL once called home: “Both Winnipeg and Quebec have already done that (supported an NHL

won`t be considered. It will be.”

crisis hit the U.S. … That has resulted in teams like the New York

The good news: This is all speculation. The Star reports that NHL commissioner Gary Bettman and Daly wouldn’t officially rank the cities.

But you gotta think the poor attendance — under 10,000 — for the L.A. Kings-New York Islanders game didn’t help Kansas City’s standing.