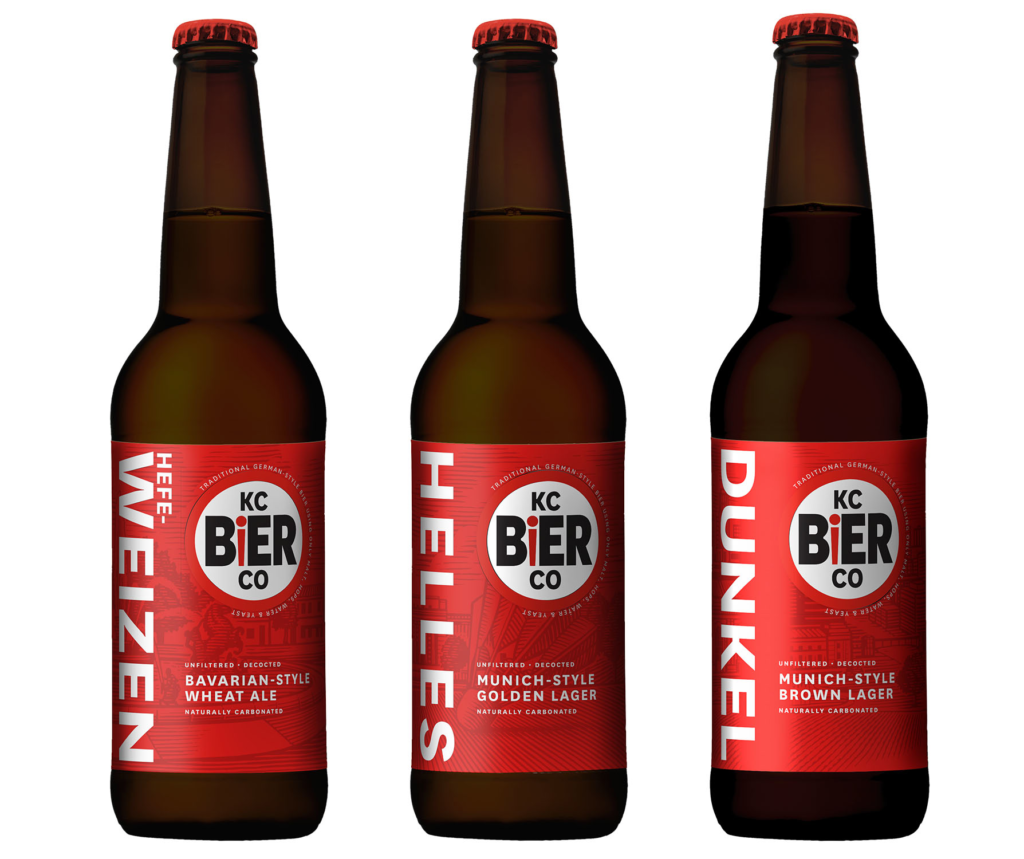 Fans of KC Bier Company’s offerings will no longer have to venture to the beer garden at 79th Street and Wornall Road — beginning Monday, October 3, the brewer will distribute bottled versions of its Dunkel, Hefeweizen and Helles beers at retail stores. The beer will come in 12-ounce longneck bottles, available in six-packs or by the case.

KC Company notes in a press release that it is already Kansas City’s largest locally owned brewery, and that its capacity is projected to reach 16,000 barrels a year by the end of 2016, up from 3,500 in 2014, when the brewery was established.