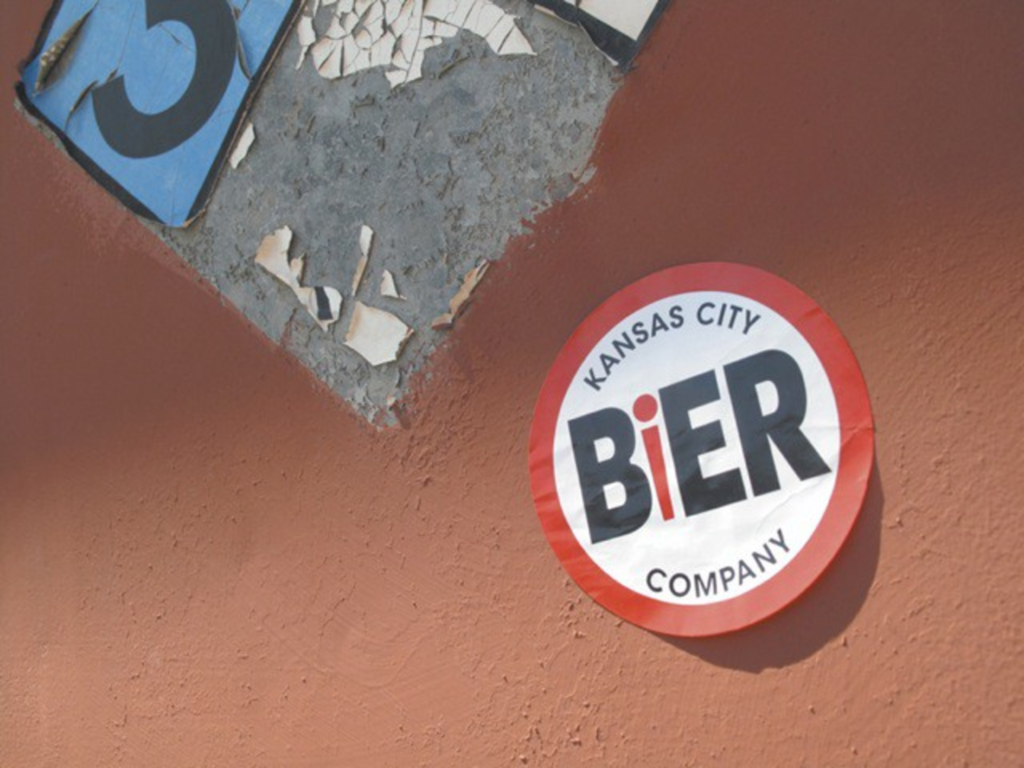 The Waldo-based, German-style brewery took second place for German Wheat Beer for its Hefeweizen, Wheat Beer – Weizenbock-Dunkel Weisse for its Weizenbock and Continental Pilsner for its Pils.

KC Bier Co. marketing manager James Stutsman tells The Pitch that this was the brewery’s first professional competition, and he was understandably excited with the results.

“This just shows that we can brew beer just as good as anybody in the world,” Stutsman says.

Nice work from a brewery that opened its doors in February.

Here’s the full rundown of winners of the 18th annual competition.