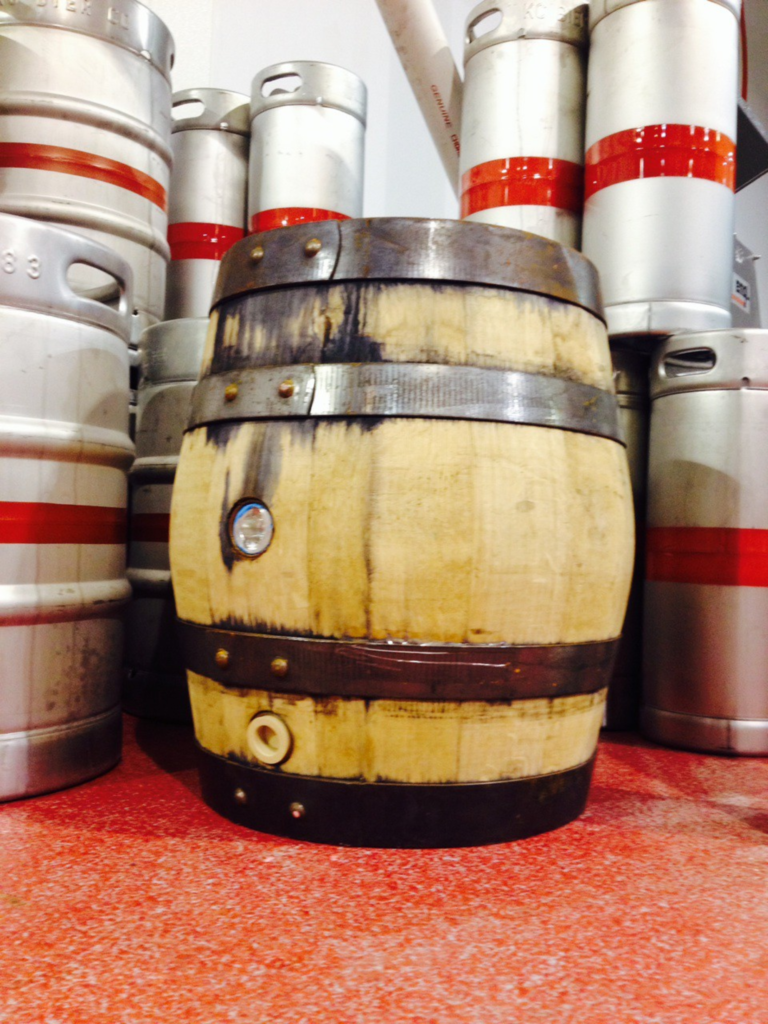 In April, KC Bier Co. debuted its Maibock, a golden-red strong lager from the bock family. We’re told that a couple of months ago, KC Bier Co. brewer decided to squeeze a rebrew of the Maibock into the production schedule. Expect a small batch of the lager, which will be available in KC Bier Co.’s taproom.

We were also told that about a month ago, KC Bier Co.’s tasting room manager, Juergen Hager, brought the barrel back from a trip to Munich, rolling the barrel through airports in Frankfurt and Chicago and garnering more than a few odd looks.

In other KC Bier Co. news, the brewery is now in several Johnson County locations, thanks to Crawford Sales.

Here’s where you can grab a bier in JoCo.