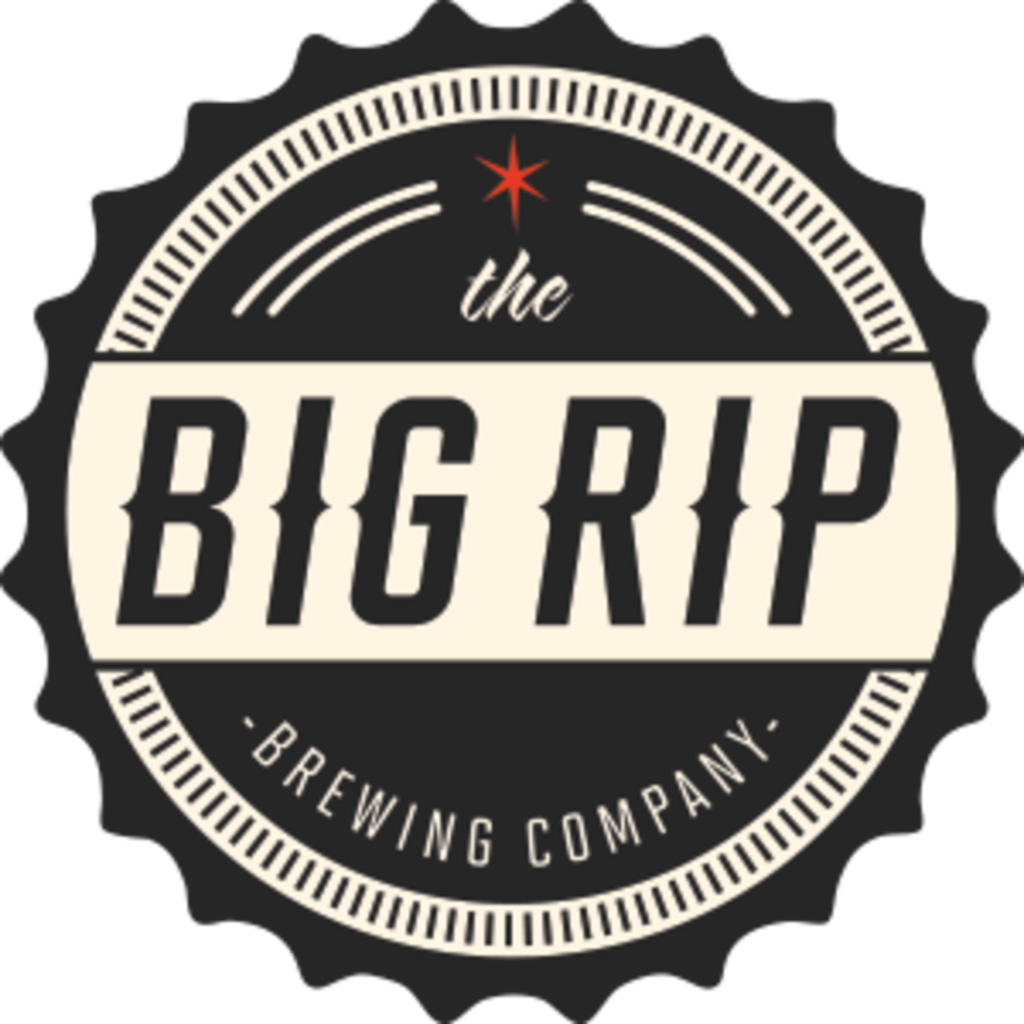 Out this week: Mother’s Brewing Co.’s Spiffy Britches (Belgian-style IPA) in four-packs and on draft, and Squashed chocolate-pumpkin porter, in 22-ounce bombers and on draft, both in Kansas and Missouri.