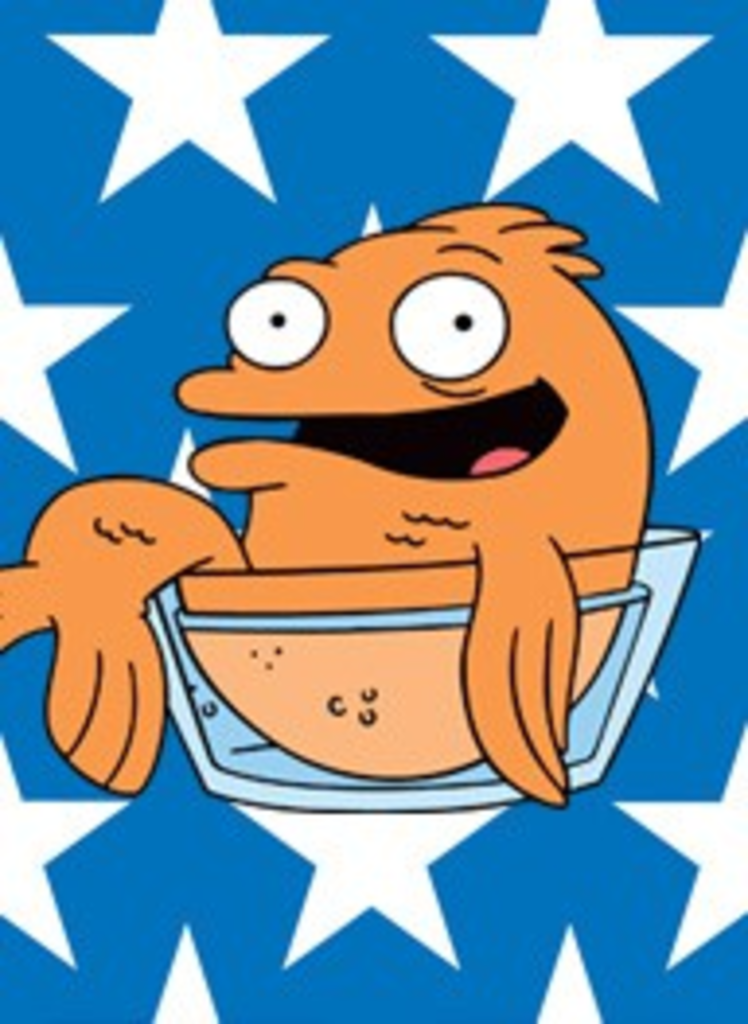 I don’t know much about casting calls, but this one caught my eye. Guys, if you’re a non-union actor between the ages of 18 and 40, here’s a strange pilot to consider.

See, there’s this guy named Tim Bartow. He’s in his 20s, has cerebral palsy and uses a wheelchair. He’s “kind of a jerk … but he is very kind most of the time.” That’s not all. He “escapes into his imagination every episode by means of a strange book” and has “a gang of imaginary friends.” Fox, I’m looking at you. This is perfect. It gets better. 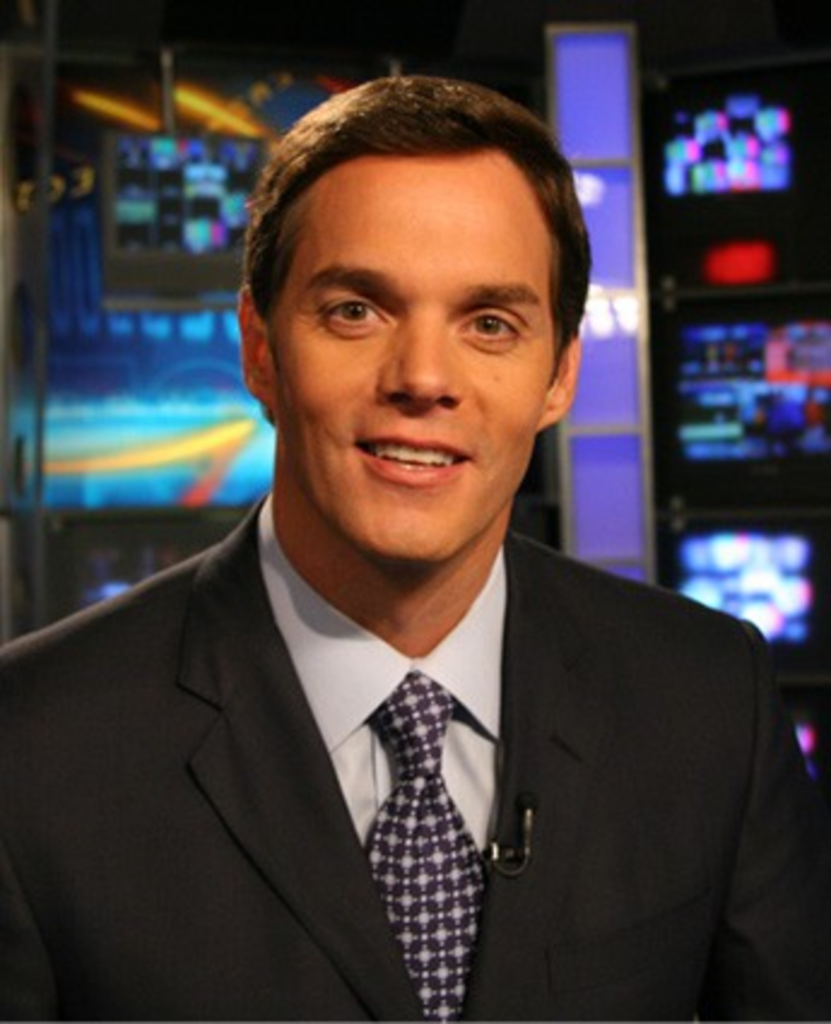 Tim’s not the only jerk on the show. There’s Elliot Bartow, a fatty who is always yelling “when he doesn’t get his way.” He’s religious, plays guitar and sings. But he’s a shitty musician. He’s also “mentally challenged” and “clever sometimes despite his challenges.”

Not the role for you? Try JD, Tim’s imaginary friend. JD is a 6-foot-7-inch basketball player who explains life to Tim. He’s invincible, “intellegent (sic) and worldly.”

Too short for JD? Try imaginary friend Chuck. He’s a muscular surfer who is always giving Tim “assignments to complete.” He’s a prankster, and “his favorite sport is schmupple.” Whatever that is.

Then there’s Bill, “a news journalist who is a talking fish and whose character is based off Fox News’ Bill Hemmer.” Who? Hemmer is real.

How about the racially sensitive Bil character. He’s a bus driver/newspaper delivery man who “talks like a white guy and a black guy, who are both black.” Talks black?

Please, someone green-light this disaster. And actors, hurry up. The ad expires March 12.