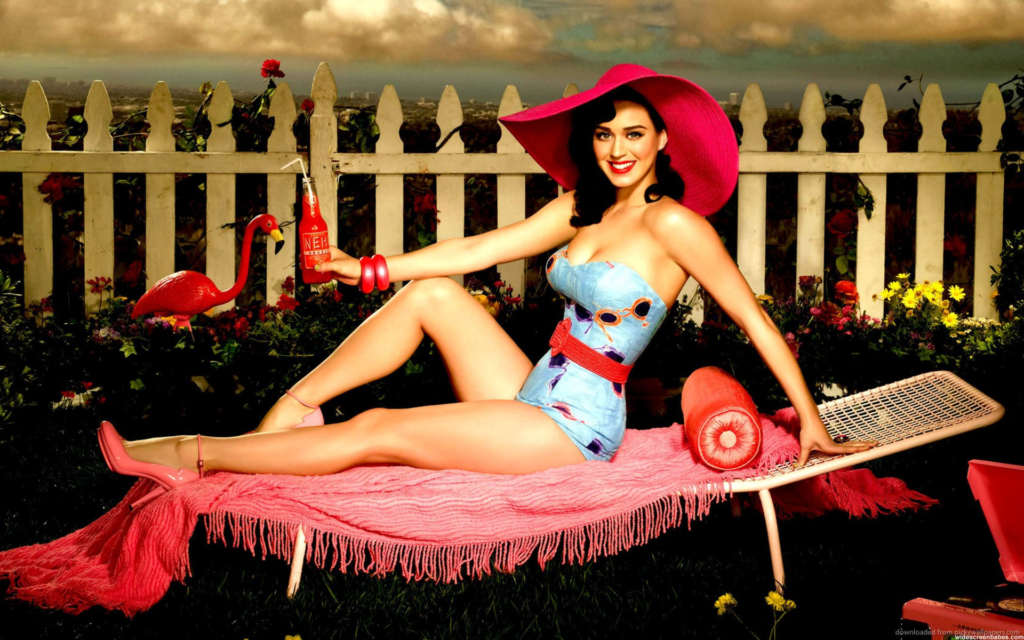 Katy Perry is the most followed person on Twitter (right ahead of Justin Bieber and President Obama). Logic follows that someone with such an elevated position in society would dominate in her chosen field, which, luckily for Perry, just happens to be international pop superstardom. Perry counts 17 Top 40 hits. Not bad.

The reviews from Perry’s Prismatic tour (in support of her most recent album, Prism) would have us believe that the singer takes her obligation seriously. Expect plenty of over-the-top props to complete the spectacle (and, if you look hard enough, probably signs that Perry is a member of the Illuminati, too) Tuesday night at the Sprint Center.