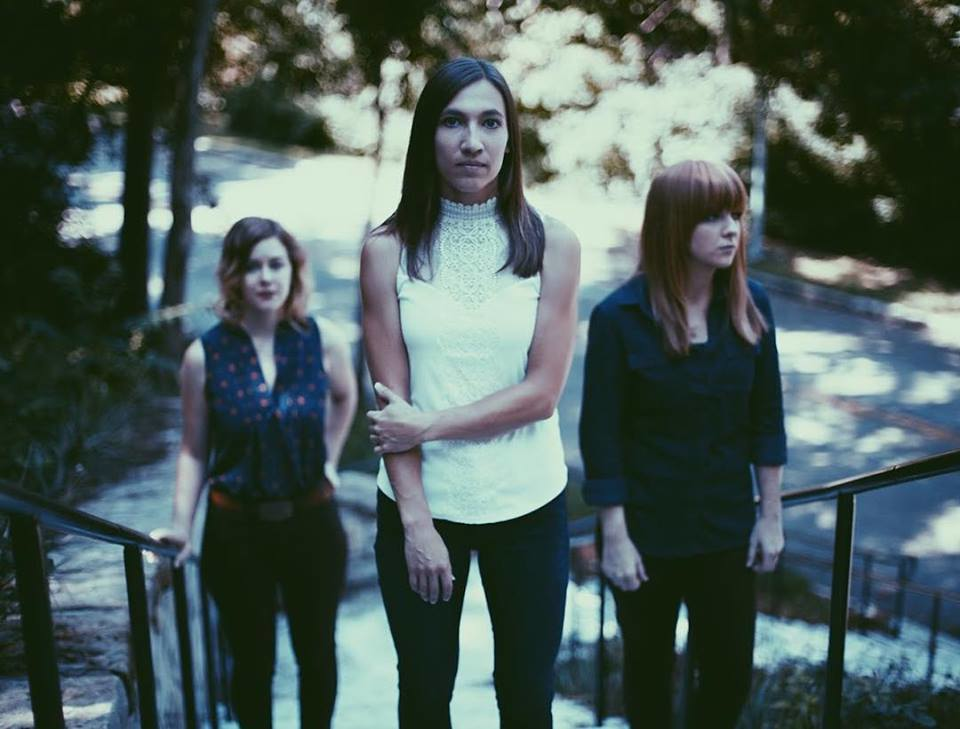 Guillen, the Girls’ singer-guitarist, along with bassist-vocalist Claire Adams and drummer Stephanie Williams, surprised many when they announced they were calling it quits. But Guillen isn’t interested in explaining why.

“I’m not really answering that question,” Guillen says when I ask. “I guess the easiest thing to say is: Life happens. So that’s what I’ve been telling people.”

Fair enough. The last hurrah is three parts: an acoustic show this Friday, December 14, at the Rino; December 21 at B.B.’s Lawnside BBQ; and December 22 at Knuckleheads.

There’s no holiday theme, or mournful “end of an era” type of theme, either — just, as Guillen says, a “classic, energetic, fun live show.” Guillen says that the band plans on doing “almost everything” from its three albums — the self-titled debut, Heavy Days, and Remember What You Knew Before — as well as a handful of songs from the Katy and Go-Go album, When I Get Away, which Guillen released just as the band was starting, along with a handful of covers.

As to the future:  “We’re all still going to be playing music,” Guillen says. “We’re just closing this chapter. It’s not like this is the end of our music careers. It’s the end of this band, but there will be projects in the future for people to keep an eye out for, for all of us, and that will happen — just not this band.”

Guillen continues: “It’s bittersweet. We’ve heard things from fans. I think they’re just kinda sad, but also I feel like we have such a nice and good fanbase that’s been so supportive that they’ve, for the most part, been really positive: ‘We’re really sad to see you go, but we’re really proud of everything you’ve accomplished.’”