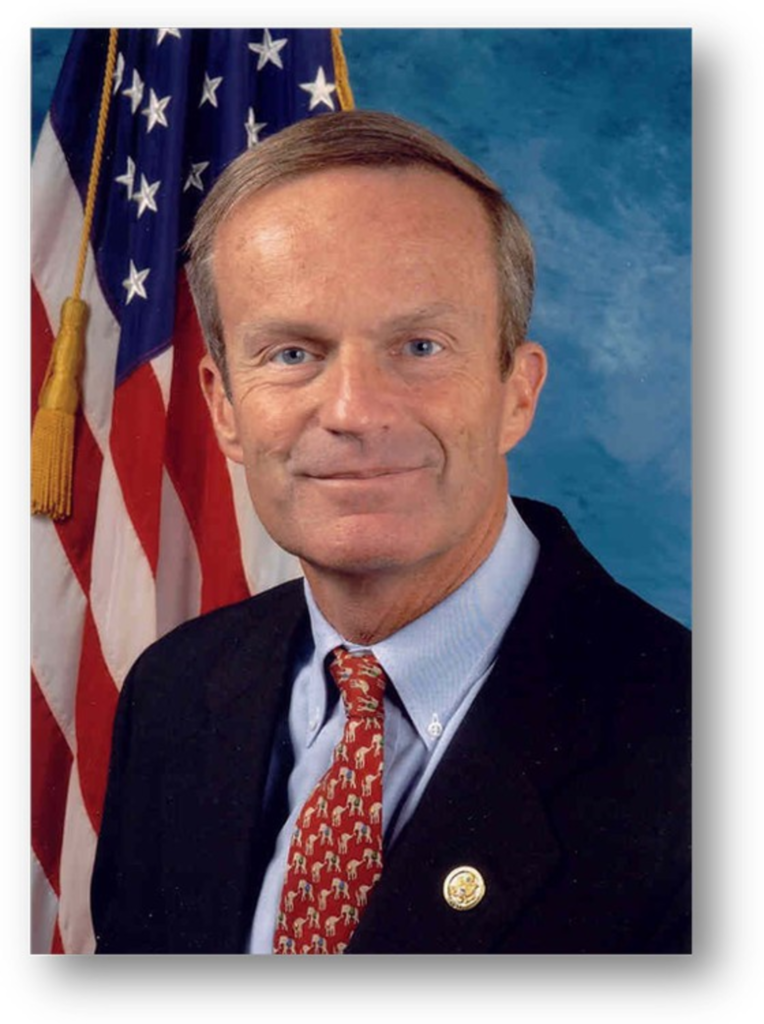 Perhaps this isn’t too shocking, given that his super PAC bailed on embattled Republican Senate candidate Todd Akin, but Karl Rove told Politico today that he thinks Akin will suffer a record-setting defeat to Sen. Claire McCaskill. At the beginning of the Republican National Convention, Rove told Politico that Akin hasn’t responded well to the controversy sparked by Akin’s comments that “legitimate rape” rarely causes pregnancy, and Missouri voters will reject him.

“I know Todd. He’s a good man. He has a good heart,” Rove told Politico. “But he said a real stupid, indefensible thing from which there’s no recovery. And if he really cares about the values of conservatism and pro-life, then he will not go down in defeat with the biggest loss of any Republican candidate for Senate in the modern history.”

Savage Love: Don’t Give Up

Exploring the Nelson-Atkins after six months in small spaces