Kanye did not steal KU freshman videomaker’s moment in the limelight. 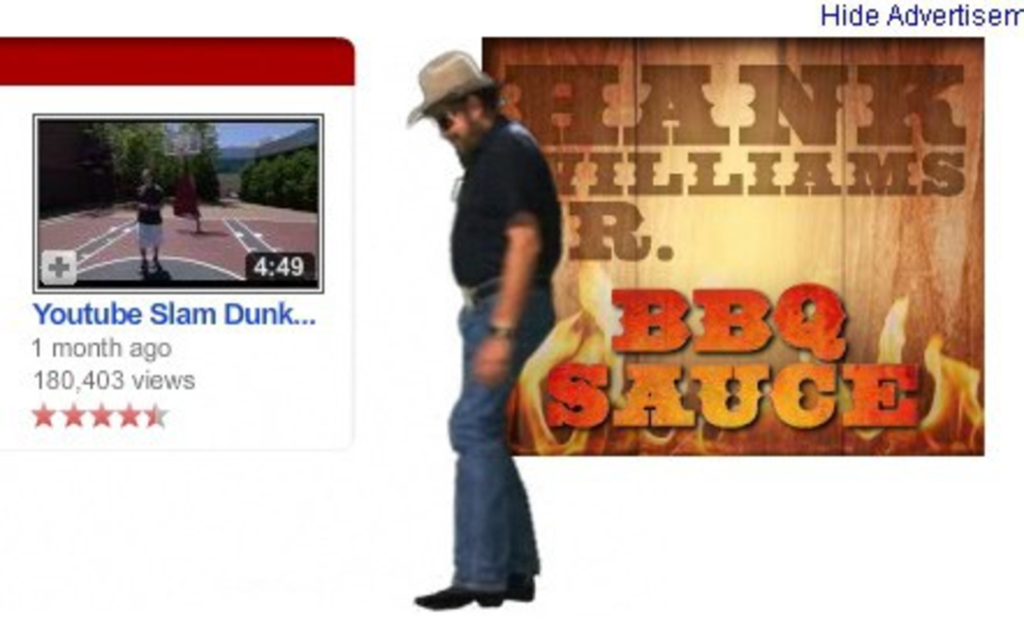 Anyone catch the MTV Video Music Awards last night? Evidently, they should stop inviting Kanye West to these things. Unless you saw it and are trying to forget about it, read about his act of enormity all over the Internet. Fortunately, West had no feelings one way or the other about the award for “Best Performance in a Pepsi Rock Band Video,” though had Beyonce been up for that, surely KU freshman Shane Reynolds would’ve been dressed down by the impulsive rapper on national TV.

Instead, Reynolds and nine of his high school friends accepted the award, which they won through an online contest. Read more at the Kansan and watch Reynolds’ video here.

But there is one thing scarier than Kanye: Anyone else kind of terrified by the mini-Hank Williams Jr. animation on the YouTube homepage today? When he stepped out of the mock “BBQ Sauce” ad, I thought it was going to jump out of the screen and onto my desk, and ask, in a squeaky voice, whether I was ready for some football. And then crawl into my mouth and make me explode.