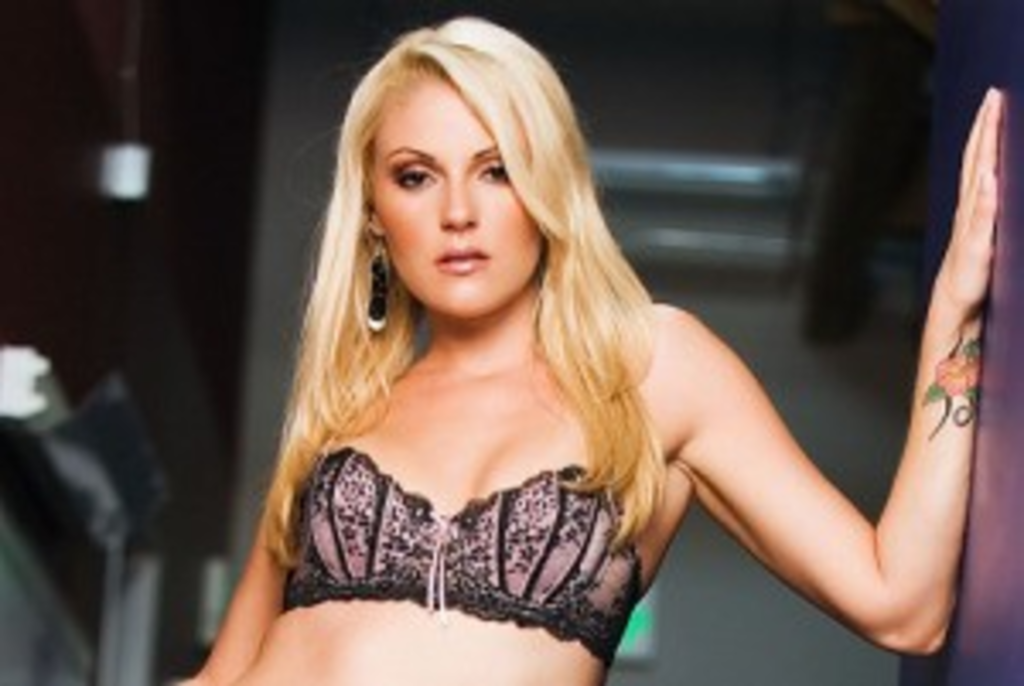 An independent investigation into the University of Kansas’ Athletics Department and fundraising branch has revealed that five former athletics employees and a consultant sold or used 17,609 men’s basketball tickets and 2,181 football tickets (as well as parking passes and club passes at Arrowhead) for personal gain.

Some of the tickets were allegedly funneled to ticket brokers from 2005 to 2010. The face value of the lost tickets is estimated to be at least $1.03

million, but because those involved covered their tracks well — and

because independent investigators don’t have subpoena power to dig

deeper — accountants believe the losses could be as high as $3 million. The university is promising tighter security of its ticket office.