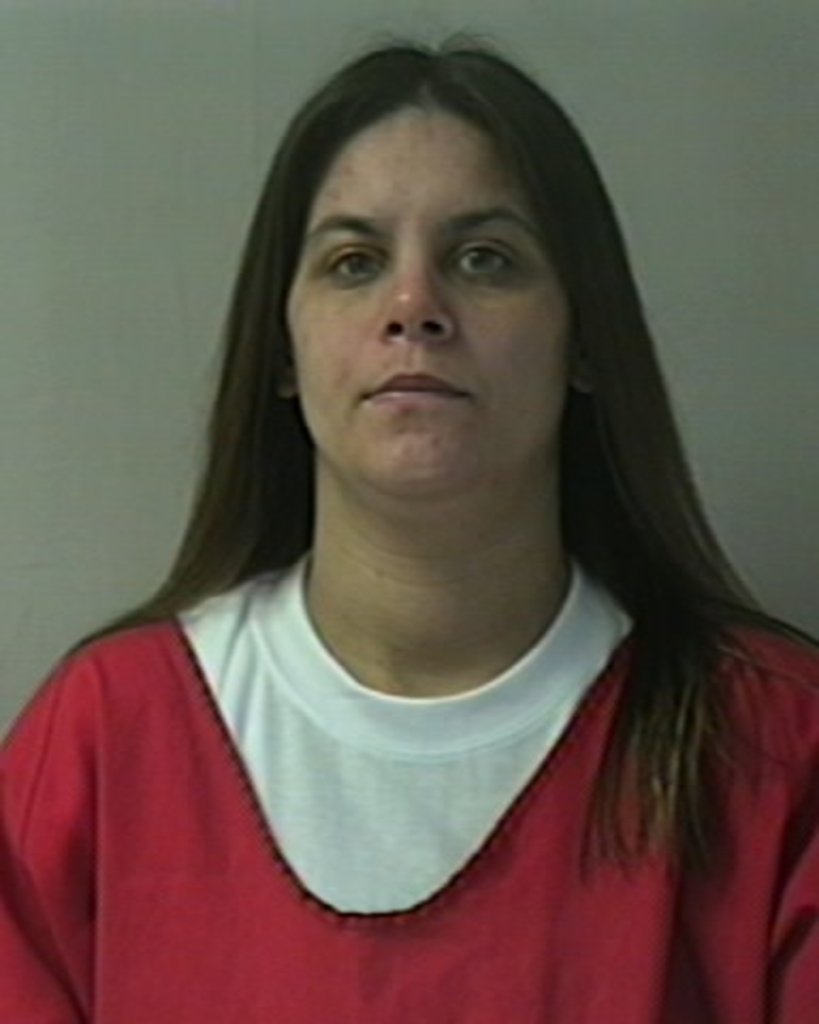 Three years ago, I profiled Owen in the midst of lawmakers’ sex-offender hysteria while Owen — convicted of possessing child pornography in 1998 — was walking the halls, which were often filled with children.

Owen wanted strict penalties for sex offenders, but his mission was to send every homeless person home. If that meant destroying homeless camps to make sure homeless people weren’t feeling comfortable, then he’d trash the camps. This didn’t endear him to the people who lived there. And in June 2006, he barged in to the wrong camp.

In my story, Owen claimed that his father had bought him a burial plot in case a homeless person killed him. Four months after profiling him, I was writing about his death.

Then, the next year, I was writing about the people who killed him: four homeless people. They were all convicted and sentenced.

One of them, Kimberly Danielle Sharp, was an on-again, off-again meth addict. She was also the divorced mother of two young children — a 3-year-old girl and a 6-year-old boy.