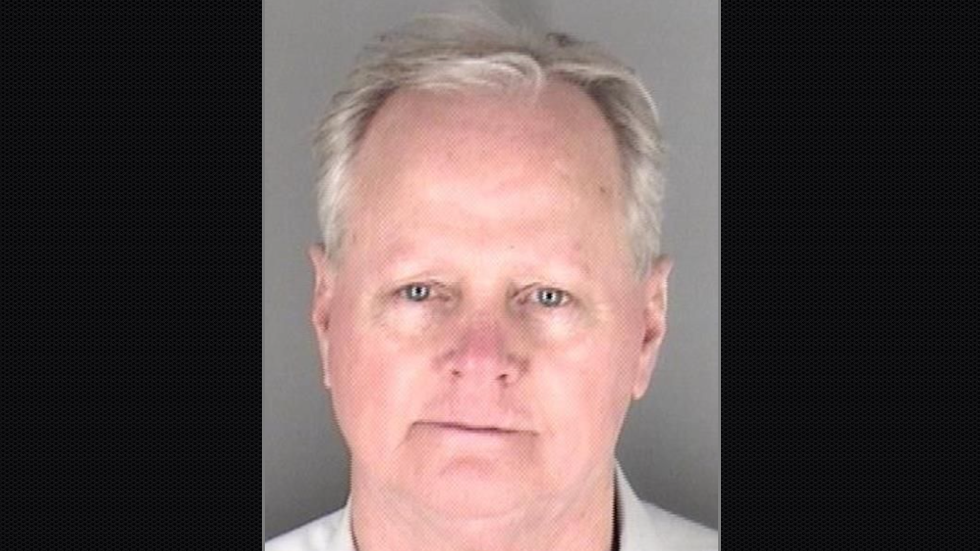 This morning, at 3:55 a.m Senate Majority Leader, Gene Suellentrop, was arrested by Capitol Police (a division of Highway Patrol) and booked into Shawnee County Jail for charges including driving under the influence and fleeing law enforcement.

According to FOX4, in addition to Suellentrop’s arrest for allegedly fleeing law enforcement and DUI, the Highway Patrol stated that he was driving a white SUV the wrong way down I-70, speeding, and attempting to improperly cross a divided highway.

Moylan claimed there was insufficient evidence in the police report, and therefore she could not find probable cause.

Kansas Senate President Ty Masterson, and spokesperson Mike Penner both said they had not heard from Suellentrop and were unsure as to whether or not today’s session would proceed.

“I expect my caucus to do the duties that they were assigned to regardless of circumstances,” Masterson says to The Star. “All we know for sure is that there was an arrest on suspicion of DUI and that he was released without charges.”

“We just have so little. I know the rumor mill’s going nuts,” says Masterson.

Suellentrop, a Republican from Wichita, has represented Kansas’ 27th District since he was selected as majority leader by Republicans in 2017. Prior to his election, Suellentrop was a member of the Kansas House of Representatives from 2009 to 2013. He and Democratic Kansas Governor, Laura Kelly have clashed multiple times over issues such as abortion rights and the COVID-19 response.