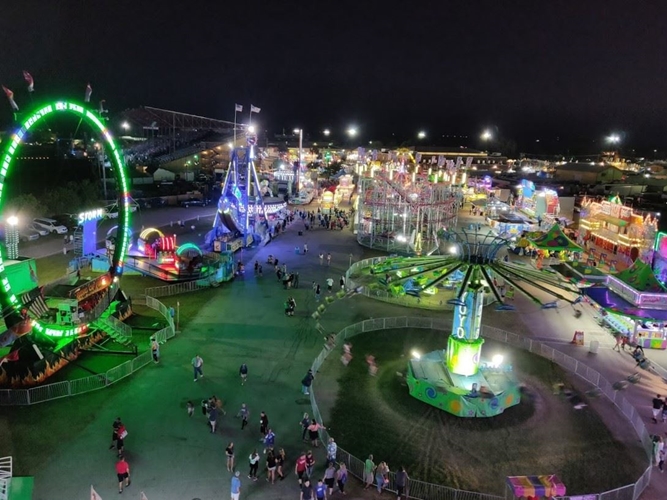 For the first time in state history, the Kansas State Fair has been canceled for 2020 due to concerns about COVID-19 contraction and transmissions. The fair was called off this morning after a vote in Hutchinson, Kansas by the Kansas State Fair Board. The vote passed 13-0 to cancel the event. The fair was scheduled to be held from September 10th through September 19th.

This decision follows previous claims that the event would still be held, despite the health and safety concerns.

Concerns for the success of the fair began when half the vendors scheduled to participate backed out due to coronavirus concerns. This left the business side of the fair in a grey area where it would make more financial sense to cancel than push forward.

Options for FAA and 4-H programs are being discussed as their participation in the fair is a significant competitive event for children all over the state. As of now, these livestock events are planned on still being held, but with the upwards trend of cases in Kansas, a lot could change between now and September.

“We don’t know what the situation in Kansas will look like in September. But decisions must be made on what we know today,” fair board president Harmon Bliss said.

The Kansas State Fair contributes about $74 million to the Kansas economy and the absence of these funds is another direct effect of the pandemic.

All tickets pre-purchased will be honored for the 2021 fair.

COVID-19 survey indicates KC businesses are confident in their recovery