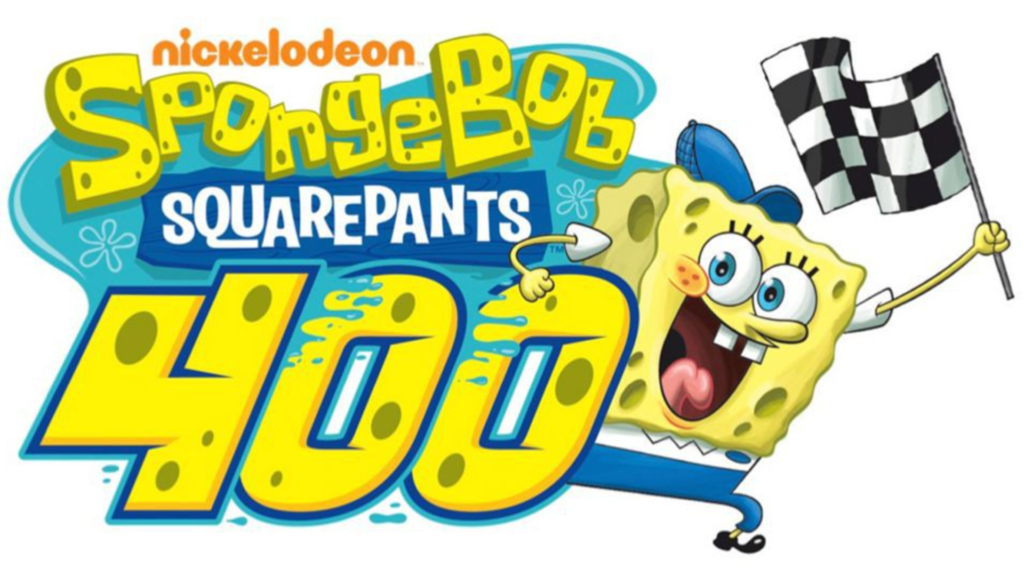 Racing: What’s not to love? The cars go ’round and ’round on the track. For hours! Sometimes people are tragically killed. What a sport.

But will the next generation understand exurban America’s enthusiasm for hanging out on aluminum benches and drinking to excess under the harsh glare of a red-hot sun? Who knows? Best to introduce those little tots to the sport early, though. That’s the thinking (maybe?) behind the latest race coming to the Kansas Speedway: The SpongeBob SquarePants 400, which comes to Wyandotte County on May 9.

Bikini Bottom-themed does not mean what you maybe think it means. Bikini Bottom is the fictional setting of the TV show.

This is, somewhat remarkably, not the first time SpongeBob and NASCAR have teamed up. As part of the marketing of the first Spongebob movie, in 2004, Nickelodeon sponsored the SpongeBob SquarePants Movie 300 at Charlotte Motor Speedway in Concord, North Carolina.