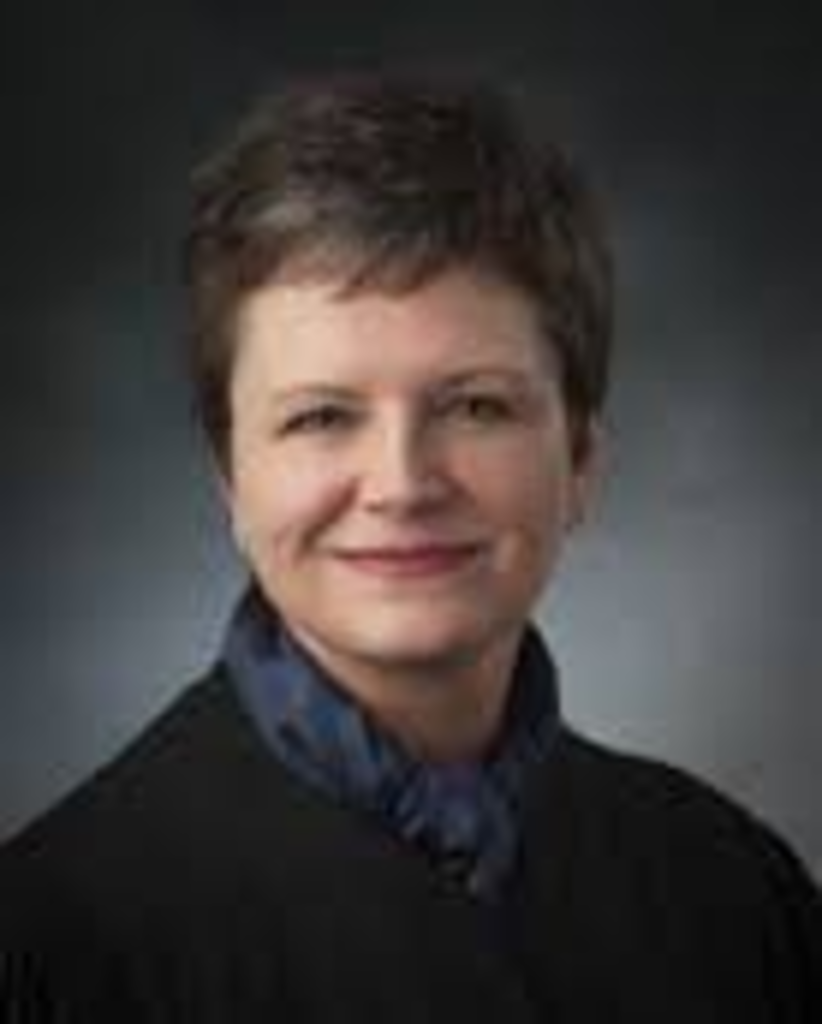 Before the ink was dry on the Kansas Supreme Court’s order Thursday to scrub Chad Taylor’s name off the November ballot for the Senate, a firefighter in Wyandotte County was ready to sue the Democratic Party in order to name a replacement for the party’s primary winner in August.

How did David Orel, a Democrat from Kansas City, Kansas, anticipate the court’s ruling and draw up a lawsuit so quickly?

It may have something to do with his son, Alex Orel, who works as Gov. Sam Brownback’s field director in the Kansas City area.

Kansas Republicans don’t seem keen on giving up the fight to have a Democrat enter the race. GOP officials say they don’t think Democrats should suffer disenfranchisement in November without a representative from their party appearing on the ballot. Republicans may have the rights of Democrats on their minds, but it’s more likely that they would like to see some unprepared Democrat suck up votes that might otherwise go to Olathe businessman Greg Orman.

Orman has had Democratic affiliations in the past but is running this year as an independent against Pat Roberts, a septuagenarian looking to secure another six years in the U.S. Senate. Roberts has faced a hell of a fight in a state friendly to his brand of politics. Roberts seemed clumsy at times trying to fend off Milton Wolf, a deeply troubled GOP candidate in his own right who effectively cast Roberts as a Beltway lifer and out of touch with his home state. Polls also show that Roberts and Orman are running neck and neck, despite Orman’s anonymity.

Roberts has a massive campaign war chest, but he has still required the services of an emergency crew of GOP political consultants to burnish the incumbent’s chances. The arrival of Chris LaCivita and Corry Bliss to the Roberts camp has changed the tenor of the race. Roberts’ campaign seemed disorganized and muddled through the primary fight against Wolf. Now the campaign spews out daily drumbeats of aspersions directed toward Orman, much of it dedicated to casting the independent as a loyal Democrat.

Roberts’s re-election chances would improve with an actual Democrat in the race. Kansas Secretary of State Kris Kobach tried to convince the state’s highest court that Taylor had improperly withdrawn from the race after winning the Democratic primary.

Taylor never offered a concrete reason for suddenly hopping out of a race that he had previously seemed eager to carry through to its natural conclusion. The decision hardly smacks of honesty, particularly as news has emerged that Democratic leaders like Missouri Sen. Claire McCaskill had met with Taylor prior to making his withdrawal official.

But were voters better served having a candidate with no apparent interest in campaigning for office remain on the ballot? The Kansas Supreme Court didn’t find Kobach’s arguments persuasive and ruled late Thursday that Taylor’s name shouldn’t appear on the ballot.

Enter Orel’s rapid-fire lawsuit to reinstate some Democratic candidate. Orel cites a Kansas law that says a party “shall” name a replacement in the event of a post-primary vacancy. It’s possible that any forthcoming legal battle may hinge on the court’s view on how definite the term “shall” is (it’s less direct than “must” or “is required to”).

Time is of the essence for Republicans Orel in this latest legal move; absentee ballots are supposed to be printed today and go out in the mail on Saturday.