Kansas’ privatized Medicaid program gets the federal brushoff, setting back health care in the state — again 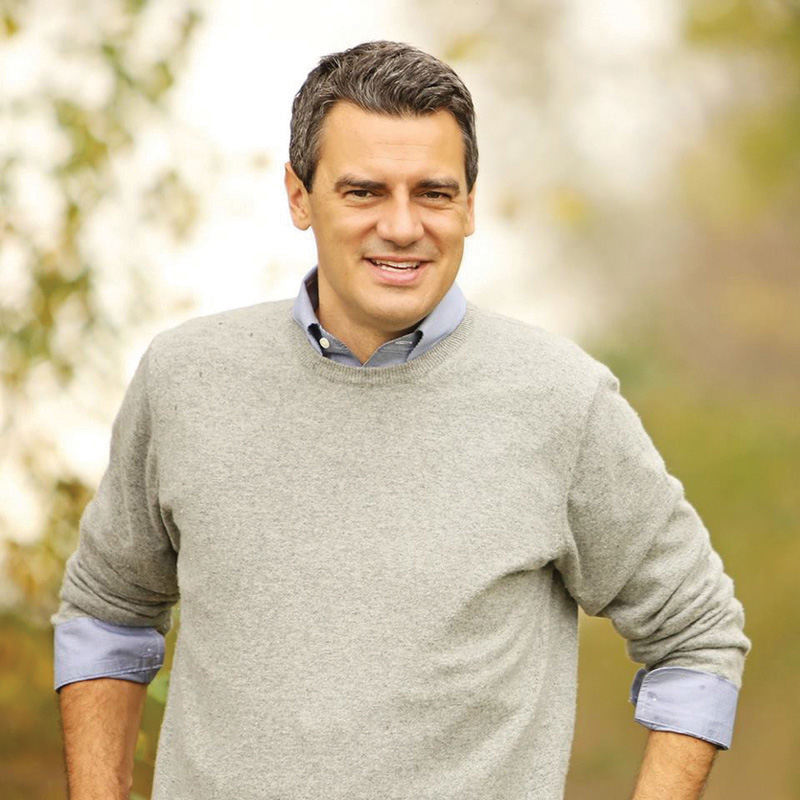 Three years ago, Kansas Gov. Sam Brownback signed a scary piece of legislation known as a health-care compact. Pushed by Sen. Mary Pilcher-Cook of Shawnee and other fringy lawmakers, it was designed to allow Kansas to basically secede from federal health-care programs and do its own thing.

The law created a flurry of concern from groups like AARP, who pointed out it could potentially put seniors’ Medicaid benefits at the mercy of state government using federal block grants. But a cascading series of debacles would be required to set the compact into motion, and most people shifted their worries to more pressing matters, such as the state’s chronic inability to keep the lights on.

Now, though, no debacle is beyond the realm of possibility. So it is worth noting that the compact is sitting out there, the foul seed of a bad idea just waiting to bloom into disaster. Enacting it requires a vote by Congress and a cooperative administration, elements that seemed farfetched in 2014 — when Democrats controlled the U.S. Senate and Barack Obama sat in the White House — but could now be on the horizon.

At least eight other states, including Missouri, have passed health-care-compact legislation. But Kansas stands out as uniquely unqualified to run its own health care. Look no further than the revelation last week that the Centers for Medicare and Medicaid had rejected the administration’s request for a one-year extension of KanCare, the state’s privatized Medicaid program.

In a letter, federal officials said they had substantiated multiple complaints from Kansans about ineptitude and denial of care on the part of the for-profit managed-care companies running the program. The state’s failure to demand accountability from the companies is endangering the health and life of citizens, especially those with disabilities, the letter said.

Brownback, who only a few days before the letter arrived was boasting about KanCare in a speech, trotted out Lt. Gov. Jeff Colyer for one last pitiful blast of Obama blame.

The rejection of the extension was “an ugly parting shot from the Obama administration at Gov. Brownback,” Colyer said, as though the departing president had nothing better to do than personally create more misery for Kansas’ walking-dead chief executive. Colyer went on to express confidence that Brownback would have better luck with Donald Trump’s bureaucrats.

Kansas legislators, including sensible Republicans, aren’t so sure. They’ve heard enough about bungled care, delayed payments to providers and other problems to conclude that KanCare really is a mess. Plus, they are mightily pissed off, having learned about the CMS rejection letter from a story in The Topeka Capital-Journal rather than from the governor’s office.

Brownback and Colyer aren’t the only Kansas Republicans who are flaunting their ignorance and dishonesty about health care these days. U.S. Rep. Kevin Yoder has been busy disseminating falsehoods about the Affordable Care Act as he joins efforts by his fellow congressional Republicans to destroy it.

Yoder even took the trouble to star in a video about Obamacare, wearing a crisp blue suit and standing in front of a curiously blank wall. “Let’s take a moment to remember some facts,” he tells the camera, before loosing a screed of distortions and scare-mongering. Among them: “Kansans are about to see a 42 percent spike [in insurance premiums] in 2017.”

Yoder is talking about premium increases in insurance policies offered through the marketplace created by the Affordable Care Act. Fewer than 90,000 Kansans purchase insurance that way. Those who do will see sticker-price increases for some policies. But Yoder fails to note that eight of 10 enrollees in the exchange qualify for federal subsidies, which go up along with the premiums. Most of them can still find insurance policies for less than $100 a month.

“Virtually all of the promises made by the Obama administration have been broken,” Yoder says in the video. Apparently he missed the promises about reducing inflation in health-care costs, insuring people even though they are sick, and saving thousands of lives.

Yoder’s recent mealy-mouthed assault on the Affordable Care Act, through tweets and emails and the video, likely betrays a certain nervousness. Like his Republican colleagues, Yoder is suddenly becoming aware that his constituents actually appreciate guaranteed access to health insurance. A recent Fox News poll found that 50 percent of Americans have a favorable view of the current health care law. On Inauguration Day, Obamacare was much more popular than President Donald Trump.

If Yoder ever holds another town hall meeting — he has none scheduled at the moment — it would be entertaining to watch Affordable Care Act supporters try to pin him down on the miracle replacement that Republicans are promising to conjure. That panacea, a grinning Yoder says in the video, will “lower costs, provide better access to care, and place the decisions in the hands of you, and your doctor.”

But some Republicans — including U.S. House Speaker Paul Ryan — want another set of hands making those decisions: the states. Any GOP alternative to Obamacare would almost certainly set aside many federal guidelines in favor of 50 separate attempts to take care of citizens.

In Yoder’s Kansas, that is a terrifying prospect.