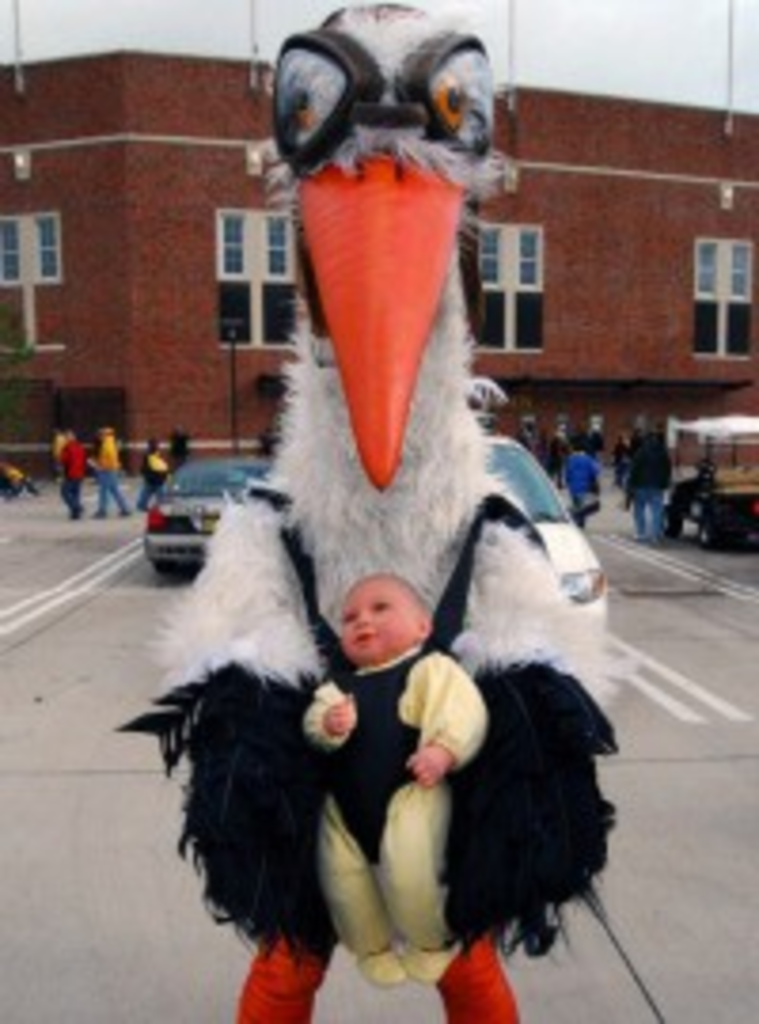 You know what might stop unplanned pregnancies? Stripping away money for family-planning services. This may not make sense to you, but it does to Kansas lawmakers (think the ones with fetus pins on their lapels and R’s behind their names), who want to do what those in the national party couldn’t do: Strip federal funding from villain du jour Planned Parenthood.

Kansas Republicans want to take $300,000 in federal funds earmarked for Planned Parenthood and give the money to state and local health clinics, the Star reported. Gov. Sam Brownback has already proposed getting rid of the funding in his 2012 budget. “Gov. Brownback, along with the overwhelming majority of Kansans,

Sherriene Jones-Sontag told the Star. Except the money cannot be used to pay for abortions.