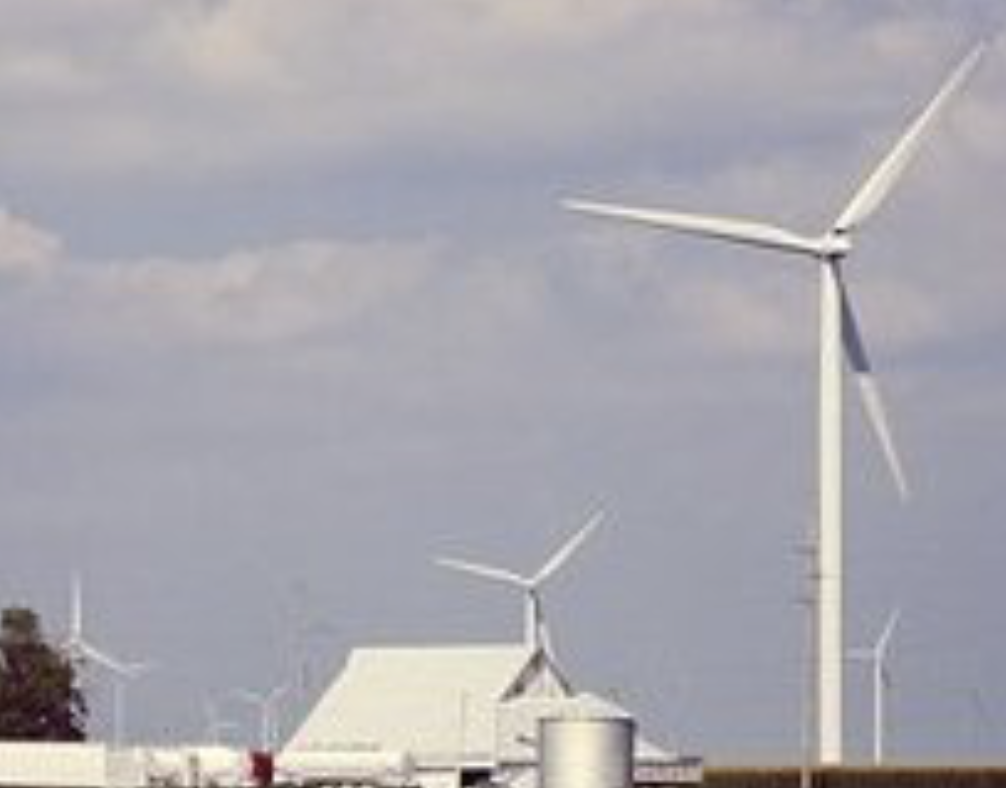 New legislation would introduce measures that would make it difficult for new wind farms to be built in Kansas. // Image courtesy of Windpower Engineering and Development

Kansas is home to many wind farms. Wind has in fact become the state’s #1 power source, and since 2001, wind projects have created over 9,000 new jobs in Kansas. But the benefits that wind development has had on Kansas might soon be at a standstill.

Proponents of the legislation argue that the effects of wind development on their communities range anywhere from noise to property damage and harm to animals. Diane Havercamp, a city clerk in Corning, Kansas, argues that statewide legislation would give smaller communities more support.

“No other small community should have to go through the same hardships that we have over the past two years,” Havercamp says. “Our community seriously has wounds that will probably never heal.”

According to a recent report, wind farms have contributed more than $657 million overall to the state through negotiated payments and donations. Lease payments for wind projects have also produced nearly $48 million a year to local landowners.

With the new legislation and its impacts on wind development, those who oppose the bill say the economic impacts of wind farms would stop there, including former Kansas Senate President Dave Kerr.

“This bill would be the most wind unfriendly legislation in the entire wind belt,” Kerr says. “We would have no more new wind farms in Kansas.”