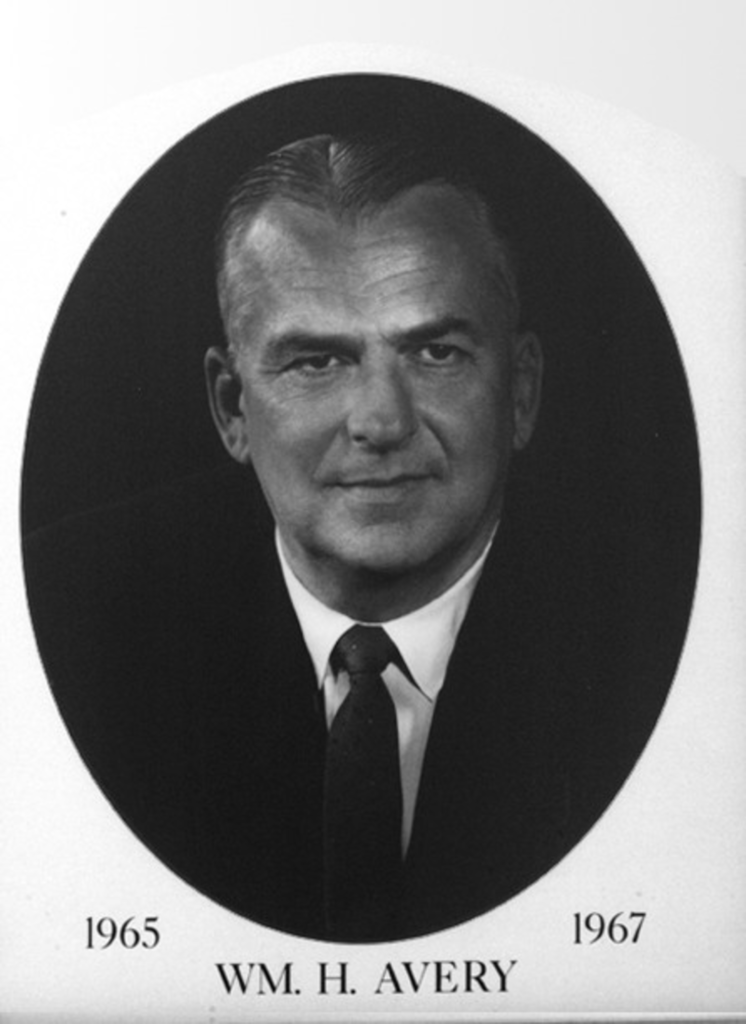 Flags across the state of Kansas are flying at half-staff today after the death of former William H. Avery.

Avery condemned Perry Smith and Richard Hickock to the gallows for murdering the Clutter family. The murders were featured in Truman Capote‘s true-crime novel In Cold Blood.

“Governor Avery led our state during a time of tragic loss

and national attention; Kansas honors his long life and service to our

state. Our thoughts and prayers are with his children and family.”

Flags will fly at half-staff until Avery’s interment. A press release from the governor’s office says services are scheduled for November 14 in Wakefield, Kansas.