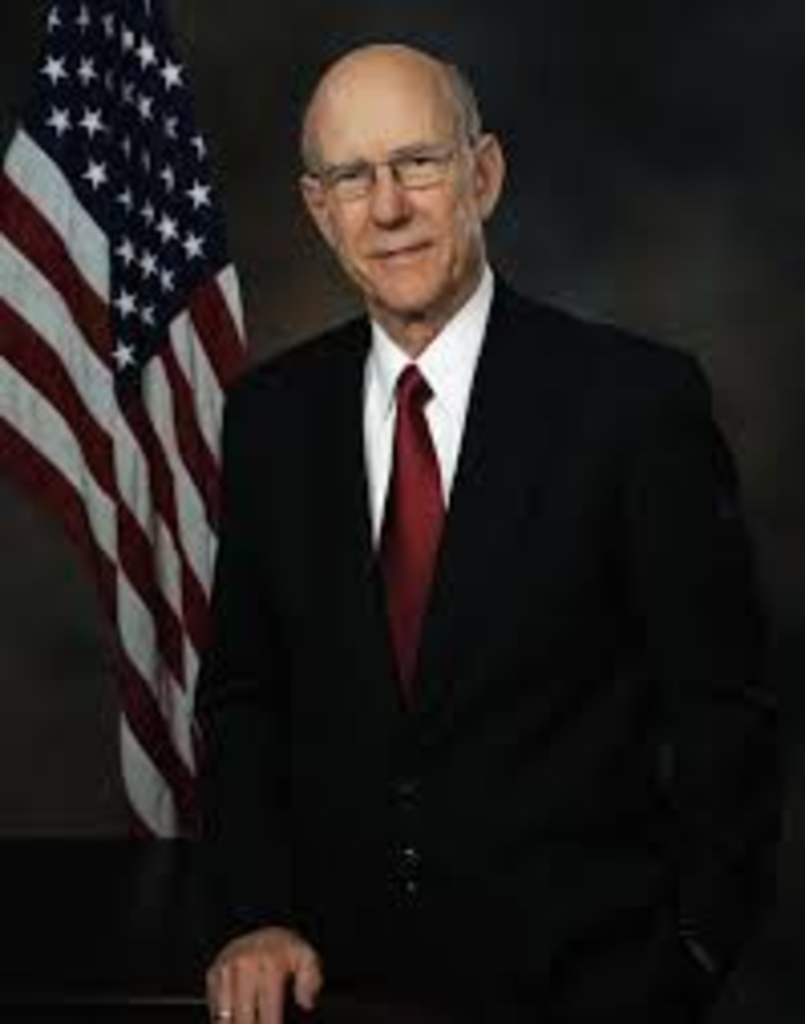 The Kansas Republican establishment’s greatest wish in this midterm election cycle — a Democratic challenger to Pat Roberts — continues to elude the party.

A Shawnee County panel of judges ruled unanimously on Wednesday afternoon that the Kansas Democratic Party cannot be compelled to file another Senate candidate in Chad Taylor’s absence.

Usually it’s a luxury for one party’s nominee to run without an opponent from the other major party. But Roberts’ campaign remains embattled with strong poll numbers for independent (and former Democratic) candidate Greg Orman.

In perhaps the weirdest twist in an already-bizarre election cycle in Kansas, GOP officials clamored to have a Democrat stand in for Chad Taylor when he announced that he wanted off the ballot. A Democrat is widely believed to pull votes from Orman, who leads Roberts in several polls.

But that yearning for a Democrat hasn’t translated in a strong enough legal argument to convince now two courts to either keep Taylor on the ballot or have the Democrats call another candidate off the bench to run against Roberts.