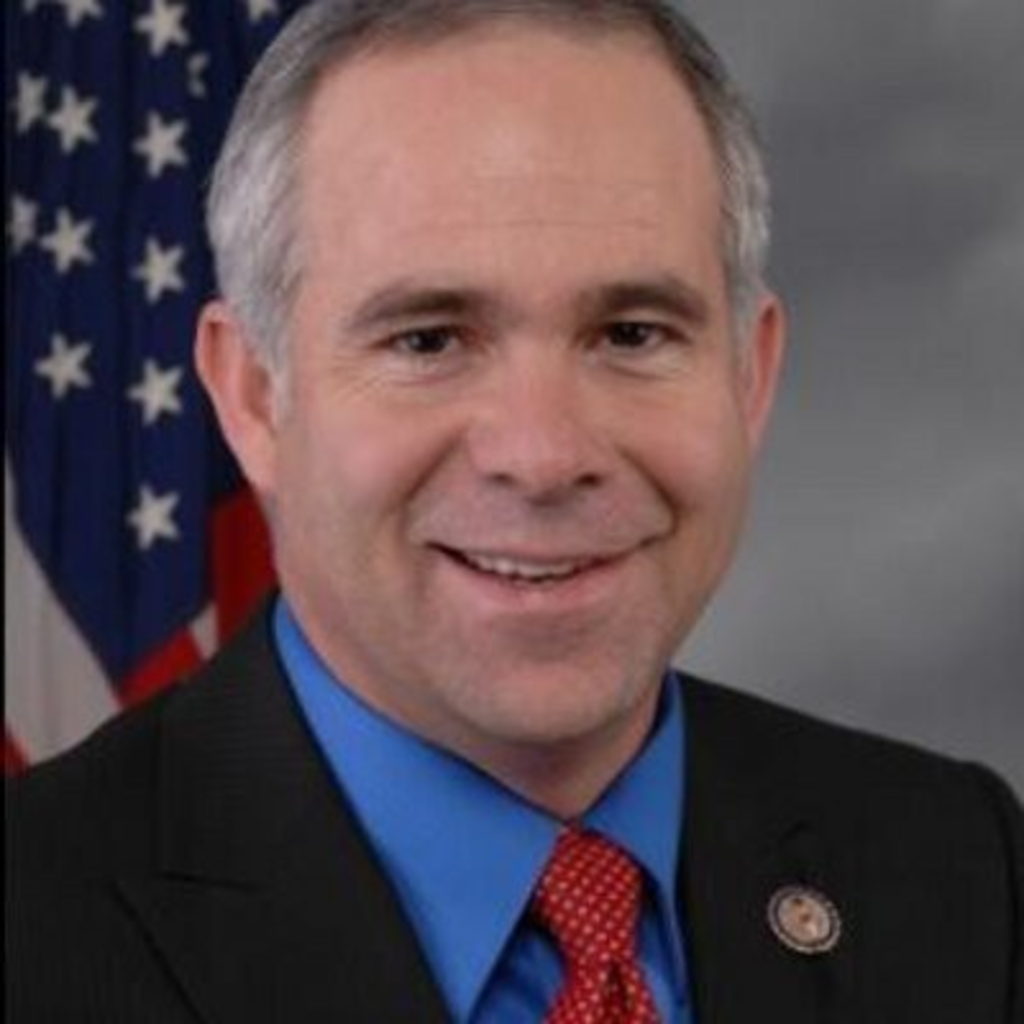 Tea party rock star Tim Huelskamp is a Catholic. And when someone, in the Kansas Congressman’s view, betrays the principles of his faith, he can’t keep his mouth shut.

Yesterday, Huelskamp called out Vice President Joe Biden prior to Pope Francis’ speech before Congress in a tweet that he hashtagged #CanNotBeCatholicandProChoice.

But Huelskmap was blind to his own hypocrisy.

Biden believes in #life from conception, but @VP has voted for years to kill babies. #CanNotBeCatholicandProChoice #prolife

Can one be a Catholic and support nuclear weapons?

Pope Francis wants to rid the world of its nuclear weapons stockpiles. The pontiff called for total disarmament last year in a paper submitted to the Vienna Conference on the Humanitarian Impact of Nuclear Weapons.

In 2012, Huelskamp voted for a House amendment that prohibited funding to reduce nuclear weapons stockpiles as outlined in a treaty between the United States and Russia.

We asked Huelskamp’s office this morning about this apparent contradiction. We haven’t heard back but will update this post if we receive a response.