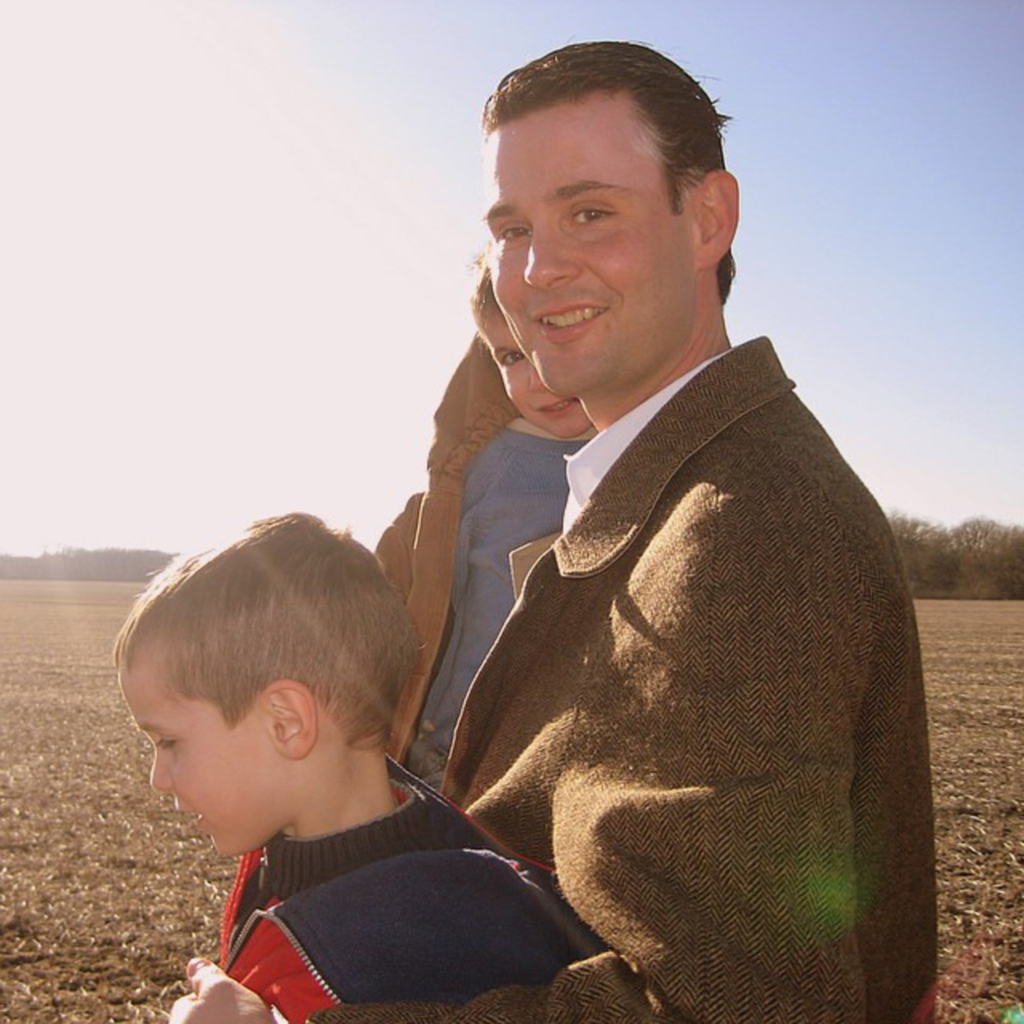 This has got to be the most “aww shucks” fund-raising plea ever sent (supposedly) by a Kansas candidate’s children. The 14-year-old son of Rob Wasinger, the fertile candidate running for Jerry Moran‘s soon-to-be-vacant congressional seat, supposedly covertly sent out this e-mail appeal as a Father’s Day gift to dear ol’ dad. The e-mail “from” Stephen Wasinger is full of mom’s apple pie fajitas,

Stephen Wasinger and his eight brothers and sisters even claim

they’re pooled their “allowance money to make a little contribution.” They’re just like the kid who sold his bike and video games so he could give money to Hillary Clinton’s presidential campaign. Bet that kid wishes he had his X-Box back.

Wasinger’s saccharine-filled e-mail is reminiscent of another Republican candidate: Sarah Palin. They both have lots of kids with creative (and some, not so creative) names. Meet the Wasingers …

Read the full e-mail, titled “Shh … Don’t tell our dad!” after the jump.