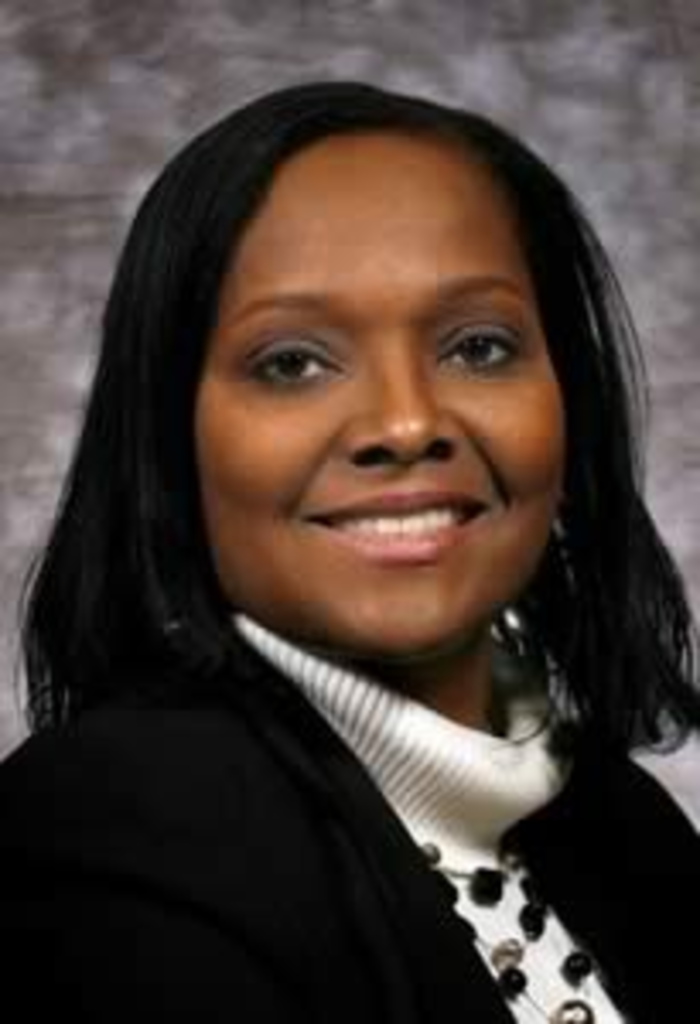 OK, so synthetic marijuana is on its way to being outlawed in Kansas. So let’s legalize medical marijuana!

Kansas state Rep. Gail Finney introduced a bill to make marijuana legal with a doctor’s script. You can imagine how popular this is among Sunflower State lawmakers.

Finney, a Wichita Democrat who has lupus, says it’s the right thing to do for people with chronic health issues.

“It has no benefit for pain management. All it does is make you crave another bag of chips.”

Scott Schwab … not a doctor. However, the American Medical Association is full of them, and the AMA’s Council on Science and Public Health found that “smoked cannabis reduces neuropathic pain, improves appetite and caloric intake especially in patients with reduced muscle mass, and may relieve spasticity and pain in patients with multiple sclerosis.”