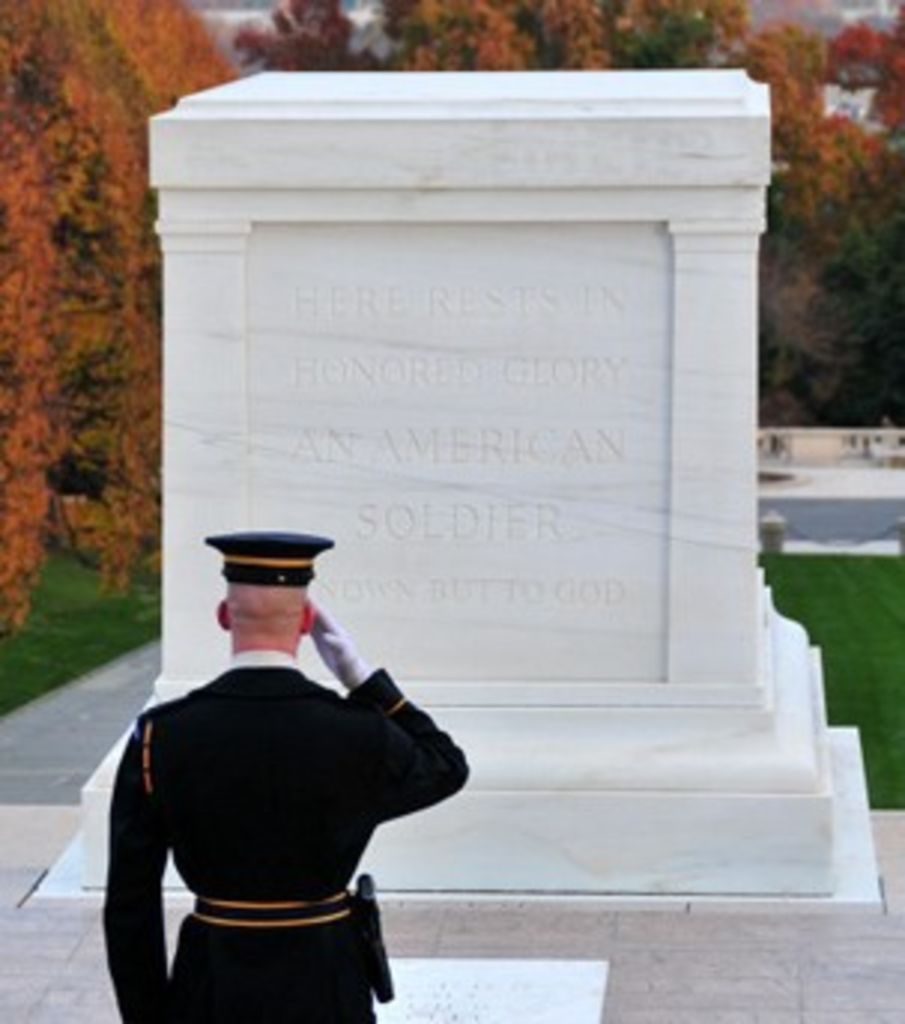 Pvt. George McCarthy likely had stories worth listening to. He passed away about 70 years ago at the age of 102. In his century of life, he saw the world change drastically and survived fighting in the Civil War. Somehow, when he did go, there was no one there to claim him, and his ashes waited on a shelf in a Kansas City funeral home for decades.

Now McCarthy’s remains, along with 13 other veterans whose remains were similarly forgotten, have been laid to rest with a formal military funeral at Fort Leavenworth.