Tivoli Cinemas will close after 36 years in Westport 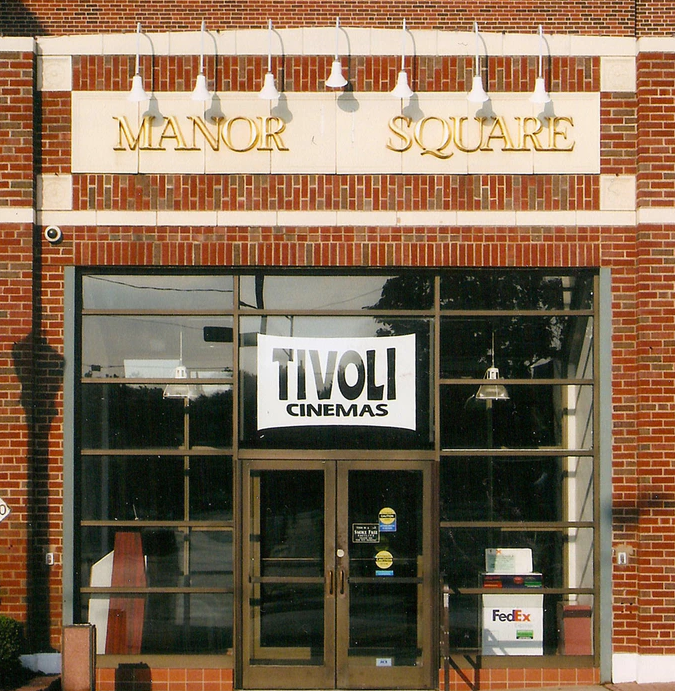 Jerry Harrington, owner of Westport’s iconic Tivoli Cinemas, told patrons in an email last night that he intends to close the three-screen indie theater. And it will happen soon — this Friday.

“The combination of the age of the facility, my advancing age and health issues, along with the radical shifts happening in the movie business have made it impossible for me to continue,” Harrington wrote, according to KCUR.

Back in 2013, as the conversion to digital technology in the movie business threatened to upend the Tivoli’s old-school model, Harrington held a successful Kickstarter that raised $130,000 and allowed the theater to move forward.

“The people of Kansas City have been generous beyond anything I could have imagined,” Harrington said. “But, the Tivoli can no longer survive on ticket sales alone and the costs of maintaining operations are insurmountable.”

Harrington opened the Tivoli in 1983, in a different location on Westport Road.