KC’s Historic Northeast is rife with culinary gems. Here are a few. 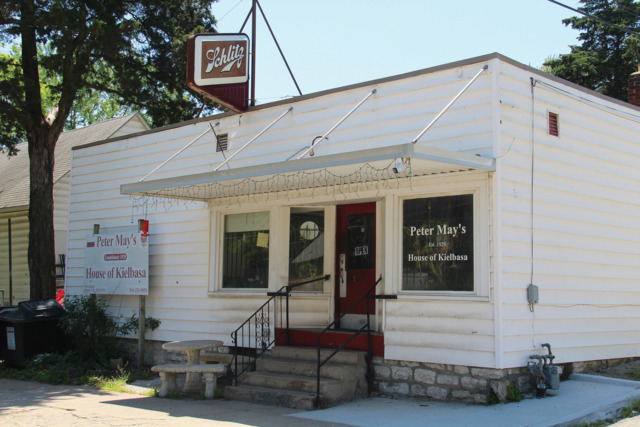 In the old days, KC’s Northeast neighborhood — roughly: Cliff Drive to Truman Road, the Paseo (now MLK) to Blue River — was made up of immigrants of the Italians, Irish, and Jewish variety. These days, it’s even more diverse, with Mexican, Ethiopian, Central American, Sudanese, and Vietnamese immigrants added to the rich cultural stew. The food has followed suit — and much of it is quite good, and quite cheap. Below, a guide to some of our faves on and around Independence Avenue. 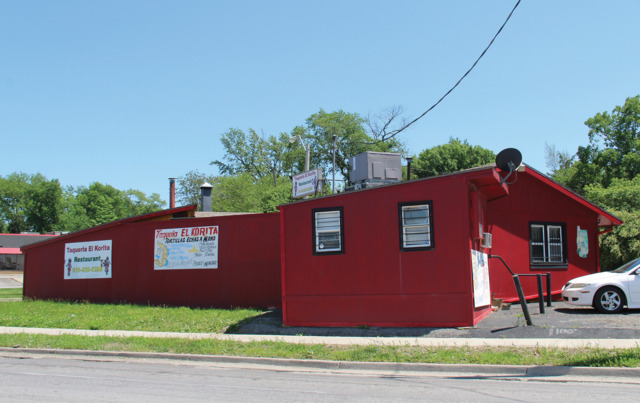 Taqueria El Korita is hidden away near a confusing three-way intersection at Winner Road, Independence Avenue, and Beacon Road, and it doesn’t help that the entrance somehow faces away from all three of those streets. Once inside, though, it’s worth the trouble it took to find it. Start off by ordering a Michelada (a humongous beer served in a goblet with tomato juice, spices, and lime). You’ll also want at least two of the restaurant’s namesake tacos, the El Koritas. They’re served with shrimp, steak, roasted poblanos, onions, and heaps of avocado and pico de gallo on an oversized thick tortilla. They’re huge, $3.50 apiece, and — without question — some of the best tacos in the city. 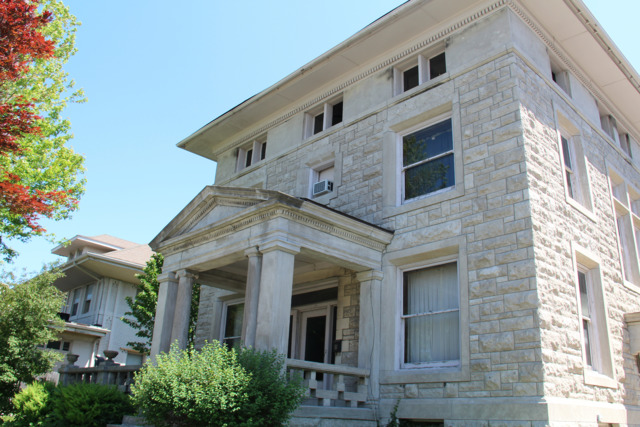 If the curtains are open at the historic Byers Mansion, then Mansion Coffee is open. Let yourself in, gawk at the stately home, relax on the antique furniture, and enjoy Loren Fleming’s lattes, cortados, and espressos. 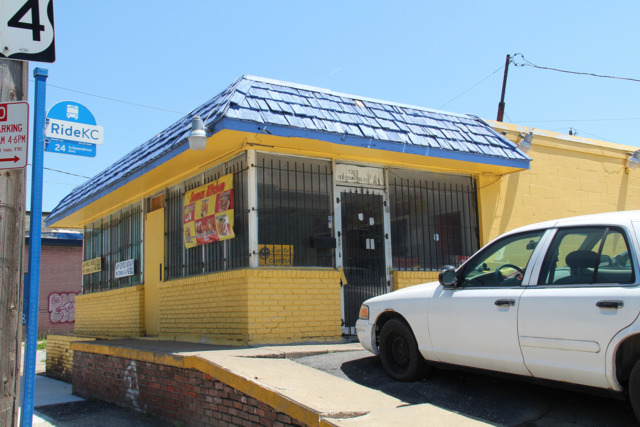 At Jubaland Grill, diners can try hard-to-find East African dishes such as African beef stew, mandazi (fry bread), goat meat and rice, and Americanized selections like Philly cheesesteaks and fried fish. One of its best items, though, is the sambusa, which is kind of the Somali version of a samosa: stuffed with ground beef, onions, and peppers, fried until crispy, and served with a spicy relish. Each sambusa is the size of a fist and costs $1. Like most spots on Independence Avenue, Jubaland Grill is light on frills, but the service is friendly and the prices are even friendlier. 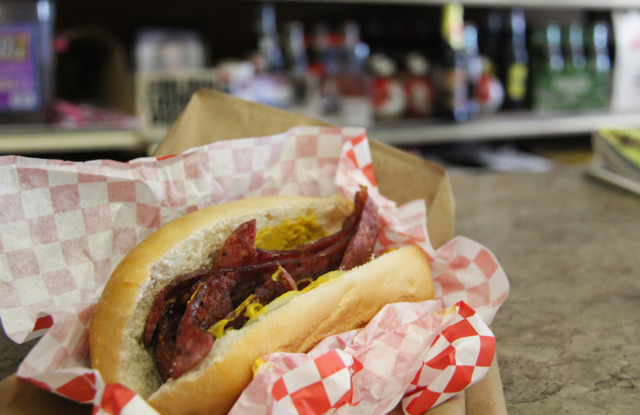 This obscure, family-run sausage shop — it’s about a mile south of Independence Avenue, not far from 435 — has been operating since 1928, specializing in house-made smoked pork kielbasa. The kielbasa recipe was passed down from Peter May himself, who immigrated from Poland after the First World War, and you’d be hard-pressed to find anything comparable anywhere else in town. We recommend the pork sausage sandwich (just $3), but you can also pick up other diner classics here, including burgers, reubens, pork tenderloins, and even breakfast. (Pro tip: pick up a burger with pork sausage on top — an off-menu specialty.) 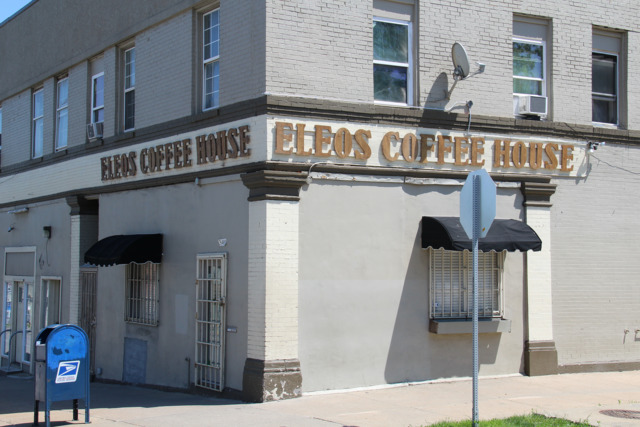 Eleos Coffee House is a lot of things. It’s a coffee roaster specializing in fair-trade beans. It’s a place where you can get a very reasonably priced pour-over, latte, or regular drip coffee. It’s a cafe that serves breakfast and lunch fare, much of it healthy, including items like chia bowls, pesto grilled cheese, and seasonal soups. And it’s a ministry that welcomes all kinds, including those who are down on their luck. Food, drink, compassion in a part of town that often needs more of those things: We’re into it. 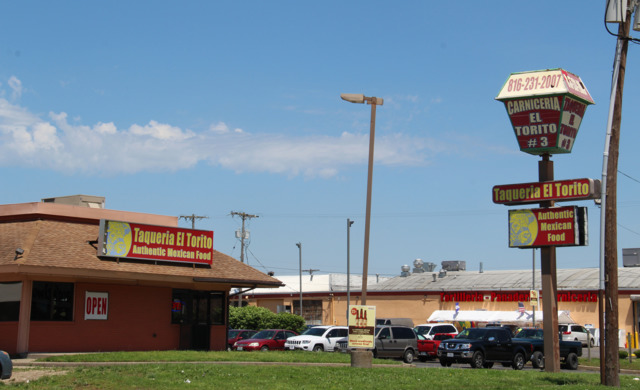 We’ll visit any El Torito location whenever we can, and the Independence Avenue location is no exception. At this one, customers can stop in the supermarket to pick up high-quality cuts of meat (often cut to order) and pre-marinated proteins, including al pastor pork and shrimp ceviche. (The market is also a destination for Mexican pastries, snacks, hot sauces, and fresh produce.) The taqueria next door features an impressive menu that includes tacos, of course, but also tampiqueña, carnitas, chilaquiles, sopes, and fajitas. And margaritas. Generous, lovely margaritas. 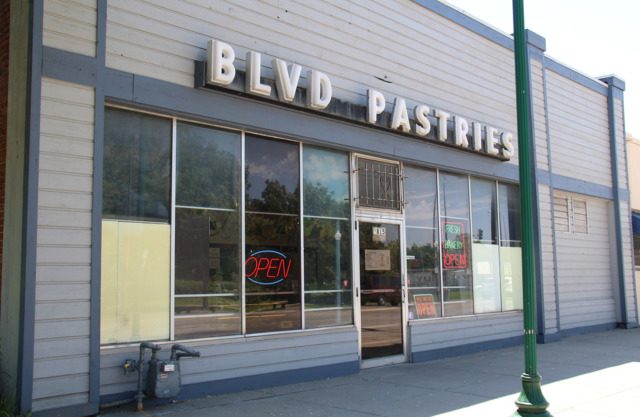 Looks are deceiving at this modest bakery, a beloved local fixture in the Northeast. What appear to be run-of-the-mill sugar cookies, icebox cookies, doughnuts, and pastries are anything but. The cookies are impossibly soft, to the point they almost dissolve in your mouth. The doughnuts are next-level fluffy and not too sweet. These people know their way around a treat. Call ahead to order custom cookies and cakes for parties.

And that’s not all!