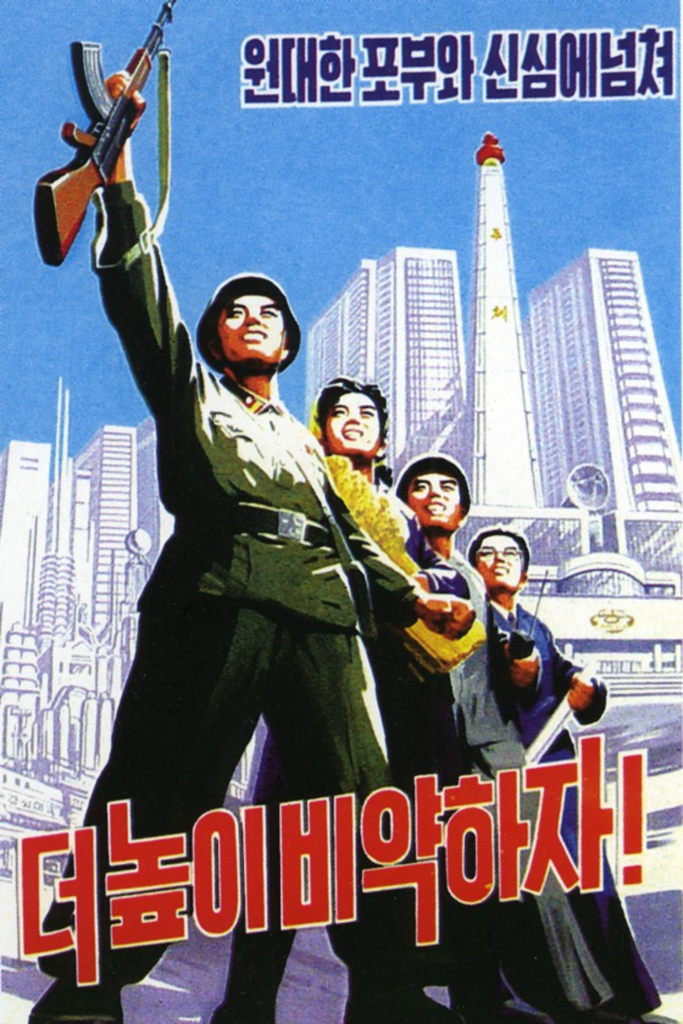 So in the last week alone, there was a shooting at Independence Center, a dude was killed at 71st and Monroe, there was a triple homicide at 39th and the Paseo, and The Kansas City Star reported that the Kansas City-St. Joseph Diocese Pedophile Clearinghouse Prize Patrol paid out $1 million in 2011 to the lucky survivors and their prize-winning post-traumatic stress disorders. One damn week, you guys. THANK SCIENCE, IT’S FRIDAY, or whatever, because Kansas City is still “the City So Nice They Defibrillated It Twice.”

Something is changing, though. You can feel it on the streets. You can see it in the faces. Or just, y’know, huff some of it from the dirty jar containing this assy-smelling Midwest Voices commentary by Hampton Stevens, a KC-based writer for The Atlantic and ESPN the Magazine.

Frankly, considering the origins of Midwest Voices as a kind of “volunteer fire department” model for the future of journalism, those are some pretty impressive professional credentials. I mean, compared with the boring housewives and Wikipedia plagiarists they used to publish.