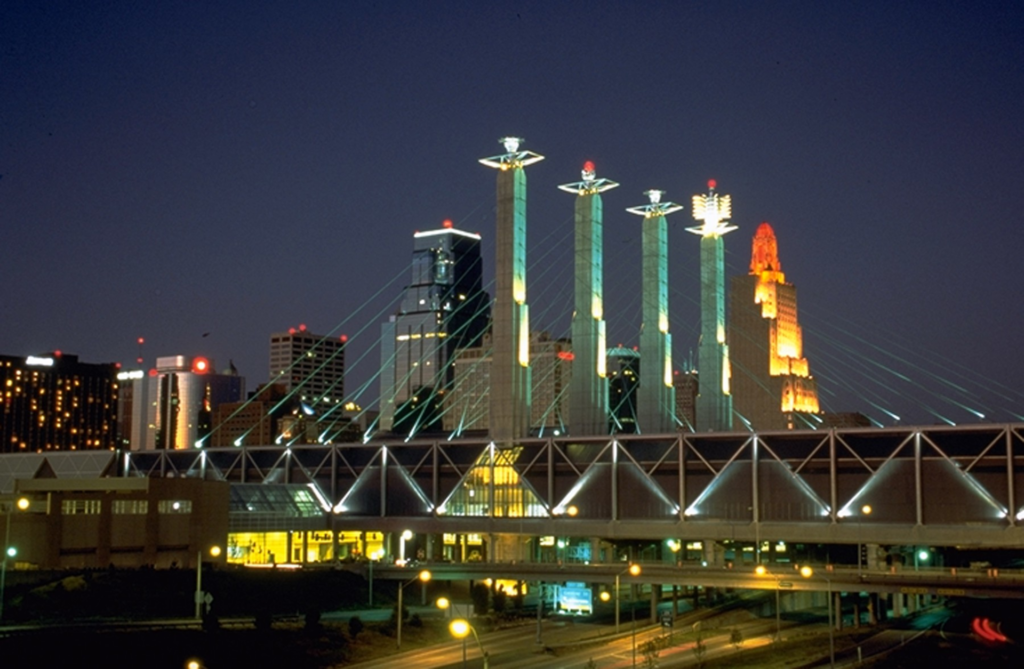 Kansas City’s 1% earnings tax is up for renewal in the April 6 election. The tax is the largest single source of revenue in the city’s budget and accounts for about 45%. If the tax is not renewed, the city would likely have to raise or double its sales tax, or more than triple its property tax. If those were not approved by the Missouri Legislature, severe budget cuts would occur.

“The e-tax revenue is critical to our city’s future and will protect city jobs and our investment in basic services like pothole repair, trash pickup, and snow removal,” Mayor Quinton Lucas said in a statement to KCUR. “Just as critically, it will protect our ability to respond to emergencies by protecting the jobs of our first responders. The consequences of a failed e-tax renewal are simply too great.”

As it stands now, the earnings tax is vital to the city’s budget and infrastructure. It pays for emergency services, road repairs, snow removal, trash pickup, neighborhood services, and pensions and benefits for city workers. The city expects to collect about $268 million in E-Taxes from the 1% tax this fiscal year.

“The Greater Kansas City Chamber of Commerce supports renewing this tax, especially this year,” the Chamber said in a statement to The Pitch. “If it fails it means immediate layoffs and cuts to first responders—including EMT and police—as well as cuts to sanitation services (resulting in increased illegal dumping), and a cut to street maintenance. In fact, the e-tax is the largest source of revenue for first responders and basic city services. This is not the year to vote no. If it fails, there’s no immediate to replace the revenue so that means higher property taxes for KCMO residents.”

If the tax is not approved April 6, the tax will phase out 10% each year for 10 years and the city will be prohibited from instituting an earnings tax in the future. If approved, the tax will stay in place for another five years and be up for a vote again in 2026.