After suffering from hypertension and renal failure for the past several months it was determined that all medical options had been exhausted. 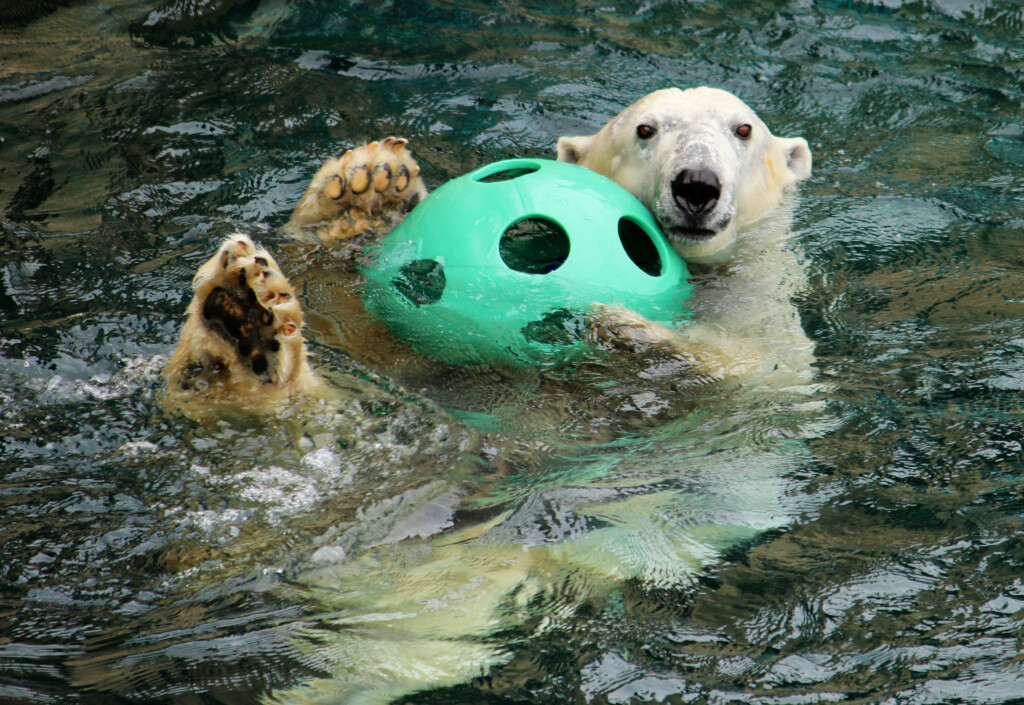 Kansas City Zoo’s polar bear, Berlin, passed away yesterday after residing at the zoo for a decade.

At 33 years old, Berlin was the oldest polar bear in the United States.

For the past several months she was being treated for hypertension and renal failure, until veterinarians at the zoo determined that they had exhausted all medical options to improve her condition. They had to make the difficult decision yesterday, Jan. 11, to euthanize her.

“Berlin was a beloved ambassador for her species and helped contribute to research that has benefited the wild polar bear population,” the Kansas City Zoo says in a press release. “Her animal care specialists commended her big personality and described her as ‘smart and sassy.’” 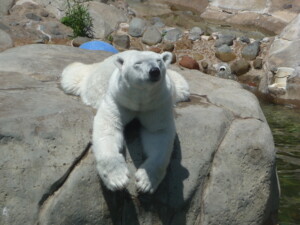 Berlin lounges in her habitat. // Courtesy of the Kansas City Zoo

Berlin was born in the Cincinnati Zoo about a month after the Berlin Wall fell, and she was named to honor the event.

Berlin was living at Lake Superior Zoo in 2012 when it flooded. She managed to survive the flood by swimming to the edge of her habitat and waiting for staff to arrive.

She briefly stayed at Como Zoo in Saint Paul, but was eventually transported to the Kansas City Zoo in December 2012.

The Association of Zoos and Aquariums (AZA) says that the median age that polar bears survive in AZA-accredited zoos is 23.4 years. Due to environmental threats and disease polar bears live an average of 15-18 years in the wild, according to the zoo’s conservation partner Polar Bears International.

The Kansas City Zoo will make its annual contribution from the Zoo’s Conservation Fund to Polar Bears International in memory of Berlin.