Kansas City Streetcar Authority is up and running 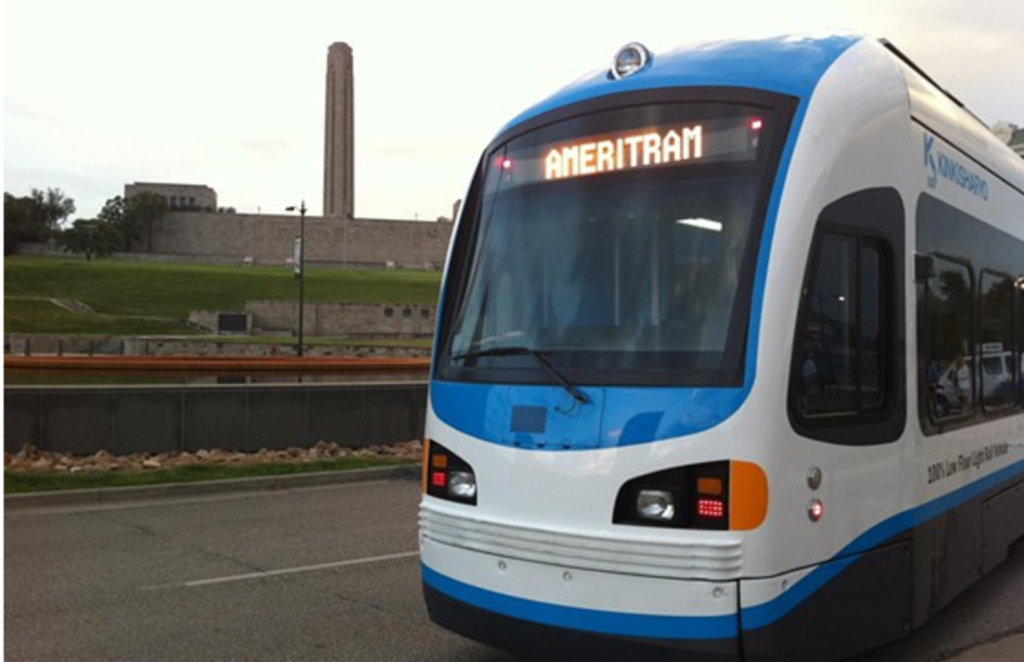 In a resolution passed yesterday to instruct Schulte to pursue incorporation, the City Council stated that the Streetcar Authority “provides a mechanism for ensuring commercial and residential stakeholder input and garnering professional assistance in the day-to-day management and operation of the City’s mass transit system.”

The nonprofit corporation has 11 initial directors — seven private directors who serve in perpetuity and four public directors (nominated by the mayor and approved by the City Council) who serve for a specific term. The private directors are Tom Trabon, Tom McGee, Jon Copaken, Michael D. Hagedorn, Teri Rogers, David Johnson and Nick Benjamin. The public directors are Susan Ford Robertson, Liz Serpa-Flook, City Councilor Russ Johnson and Michael M. Collins. The articles of incorporation call for two more directors to be added to the board, one each by the city government and the Port Authority. The next step for the City Council is to set the sales-tax and property-assessments rates and then take the proposed rates back to a vote in the Transportation Development District.