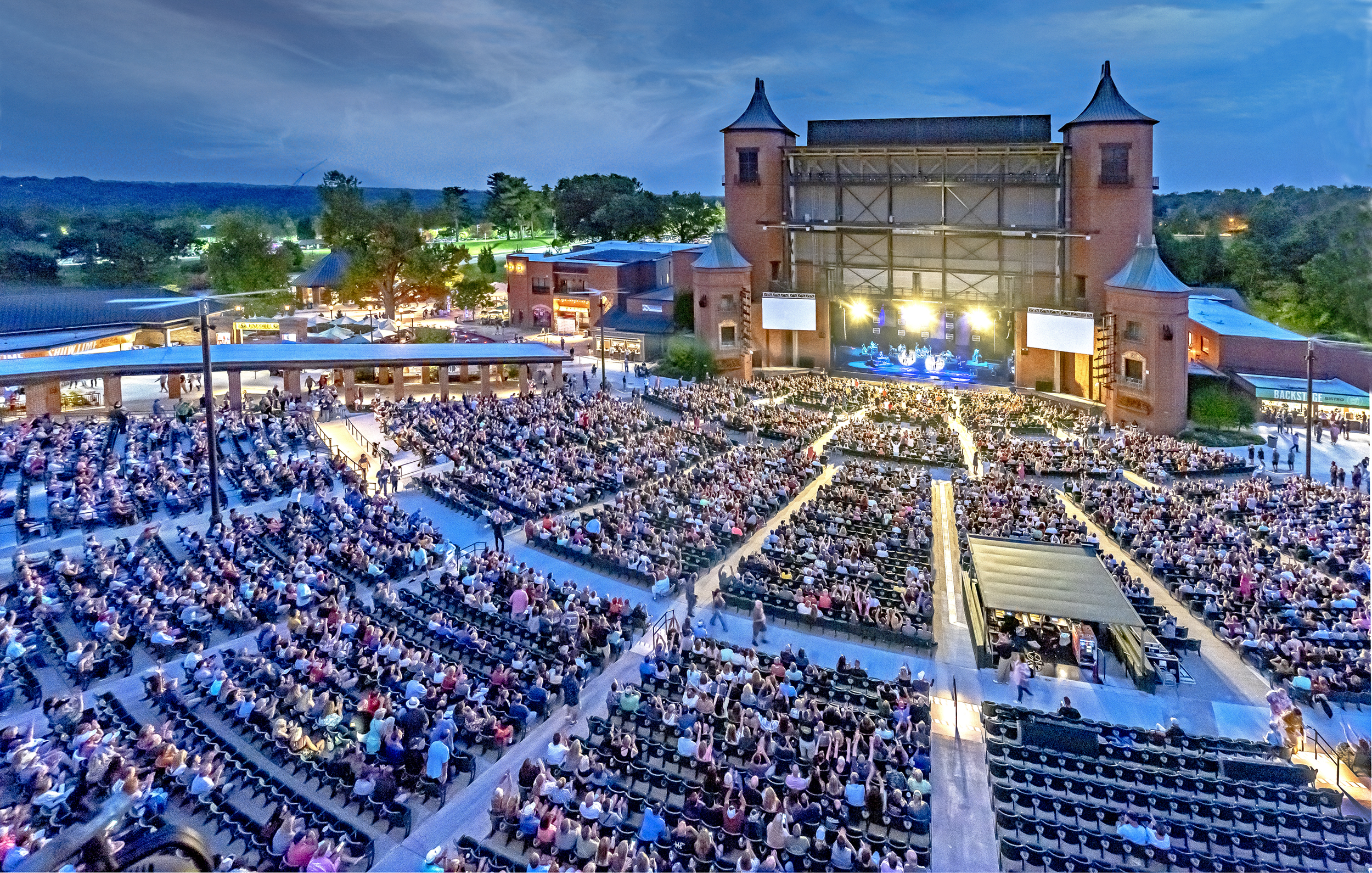 The Starlight Theater’s summer 2023 season is

Immediately following these performances, Jesus Christ Superstar will be followed by several showings of the hit musical 1776. Set during the year of its title, John Adams sets out to convince the founding fathers to sign the Declaration of Independence. 1776 will run from July 25, 2023 – July 30, 2023.

Next comes the Tony and GRAMMY Award-winning musical, Jagged Little Pill. This musical takes the audience into a suburban family’s lives, unpacking their addiction, trauma, and sexual identity struggles. Tour recommends for ages 14 & up. Jagged Little Pill will run from Aug. 1, 2023 through Aug. 6, 2023.

Last in the roster is Come From Away. This performance follows the story of the passengers of the 38 planes that touched down in Newfoundland following the 9/11 terrorist attacks. The show runs from Aug. 29, 2023 through Sept. 3, 2023.

The finale show of this season is yet to be announced.