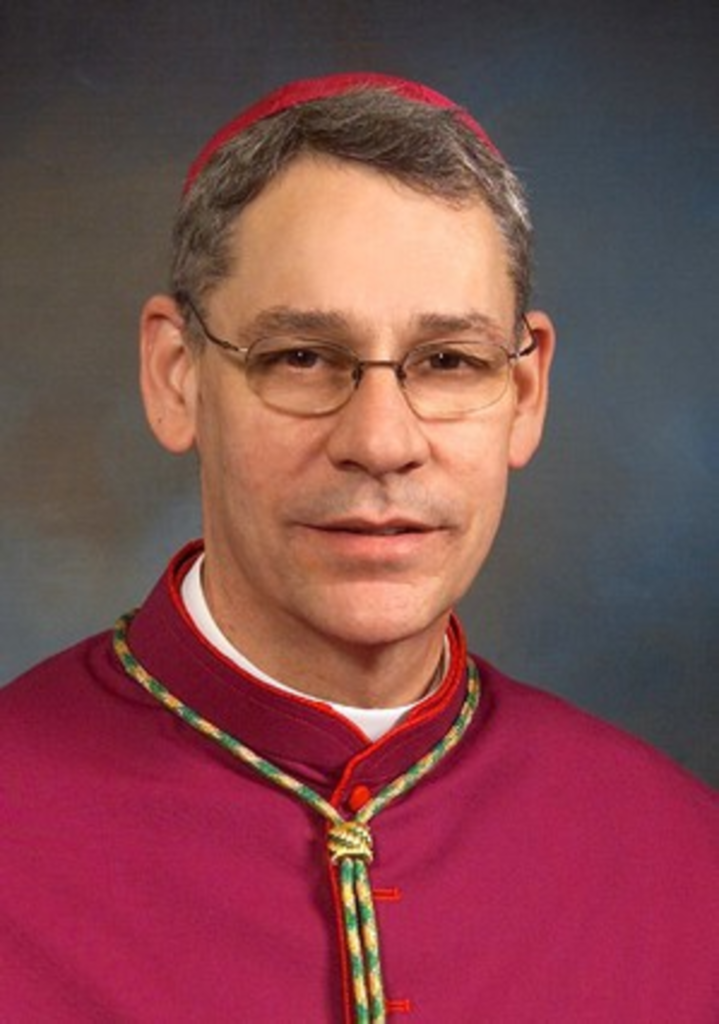 The National Catholic Reporter has posted a letter from Kansas City priest Father Michael J. Gillgannon criticizing the leadership of Bishop Robert W. Finn. More than any other subject, Gillgannon’s letter expresses deep concerns for Finn’s opposition to health-care reform. He also takes Finn to task for trying to drag the church back to pre-Vatican II culture and firing staff.

“You give the impression you are not working from a pastoral model of unity with respect for diversity, a more traditional Catholic practice, but from an ideological desire for a narrow uniformity and an even narrower spirituality,” Gillgannon wrote.

Gillgannon is known for his missionary efforts, spending years working in Bolivia with the sick and poor. So when he talks about the church’s responsibility to those without access to basic medical care, it’s informed by much more than just a sense of social justice.

“We cannot leave those poor without care,” Gillgannon wrote. “Your document [about health care in the United States, co-authored by Archbishop Naumann,] seems to say the poor must fend for themselves and take better care of themselves. It seems to say ‘private’ care is more responsible as opposed to ‘government bureaucracies.’ Would you be meaning government administered ‘Medicare’ and ‘Medicaid’? Would you be counseling Catholics to leave those programs for private programs?”

I called the diocese to see if Finn would comment, but the Bishop was in St. Louis and unavailable. He has, however, responded to Gillgannon privately, and the diocese has no public statement to make, according to Rebecca Summers, director of communications for the diocese.

Read Gillgannon’s letter after the jump.